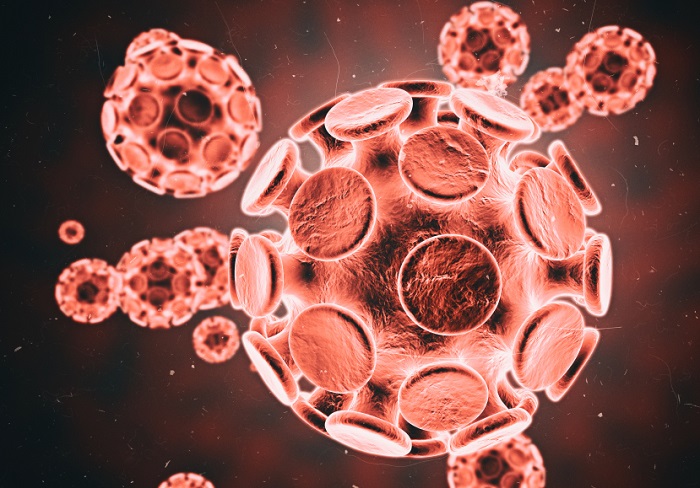 A ground-breaking report by researchers at Yale University and published in Drug and Alcohol Dependence reveals the increased dangers of drinking alcohol for people who suffer from HIV.

HIV clients must adhere to a strict dose of daily medications for their very survival.

This treatment is known as modern antiretroviral treatment (ART). ART suppresses HIV and allows the client to continue living for many years with the virus.

However, many HIV sufferers are also heavy drinkers.

Following this report, doctors are likely to now advise HIV clients not to drink any alcohol at all.

Results of the study

The results of the study make depressing reading for people suffering from HIV.

Patients who drank only one or two alcoholic drinks per week were ‘considerably’ likely to develop an alcohol-related health problem. This also included death.

Modern antiretroviral treatment (ART) did not reduce this risk.

Head researcher, Dr Amy Justice, said: “Even among people on ART with suppressed viral load, who are much less sick in general, there is still an added effect of alcohol among those individuals than people without HIV.”

“It suggests the threshold for safe alcohol consumption is likely different for people with HIV.”

Antiretroviral HIV sufferer fails to take their medication. A failure to take antiretroviral medication may result in the virus building up a deadly resistance to the drug. This often results in the development of AIDS and then death.

Skipping antiretroviral medications may also lead to a deadly surge in the virus.