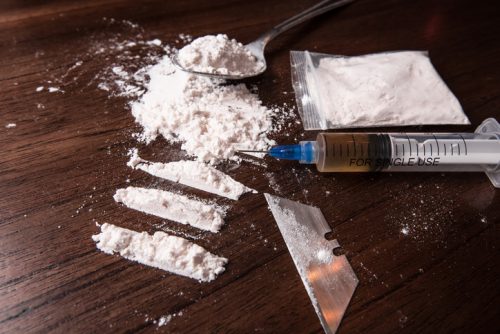 Heroin is an opiate drug produced from opium poppies. It forms a loose powder that is either brown or white in colour. Users either smoke the drug, or inject it after dissolving it in water. Heroin is made from morphine and is used in medical treatments as a painkiller known as ‘diamorphine’. It therefore blocks the ability to feel pain, and gives a numbing affect that is considered euphoric. It can, however, be very dangerous as its painkilling properties mask any other symptoms the user may be experiencing as a result of an underlying condition. Over time, because the drug is so addictive, increased quantities are needed as the user develops a tolerance to it and requires repeated additional amounts to obtain the desired feeling of relaxation and pleasure.

How does heroin affect the body?

Your body breaks heroin down very quickly – within in minutes in fact. The products of the breakdown however have much longer-lasting effects. Overdosing on heroin can prove fatal because the drug causes your respiratory system to slow down so much that it can stop. Detoxing from heroin can be difficult because its byproducts take longer to leave the body, and so can the symptoms of withdrawal, making quitting heroin very challenging. Heroin gives the user intense feelings of bliss and euphoria, but these are short-term. Continued and repeated abuse of the drug is therefore common to achieve a prolonged state of euphoria.

What are the signs of heroin addiction that could lead to overdose?

Physical symptoms of heroin addiction include tiredness, weight loss, watery eyes, constipation, bruising and/or needle marks on the skin/arms, sleep deprivation, kidney damage, Hepatitis C and Pneumonia. The user may also have symptoms such as feelings of guilt and hopelessness, poor judgement, paranoia, depression and feeling disorientated. Behavioural issues may include the user being unable to perform at work or in education, the possession of syringes and other items used to take heroin, wearing long sleeved clothing to conceal bruising and/or needle marks, and general secrecy.

How can I identify a heroin overdose?

Warning signs of a heroin overdose include the following – you should be able to notice many of these symptoms happening simultaneously:

At this stage, you should try and speak to the user to find out the amount of heroin that has been consumed so that when you seek medical attention, you can report it. If they have taken heroin with additional drugs such as benzodiazepines, amphetamines or cocaine there is a risk of fatality and central nervous system failure, and you should seek medical attention immediately.

How can I help a victim of heroin overdose? 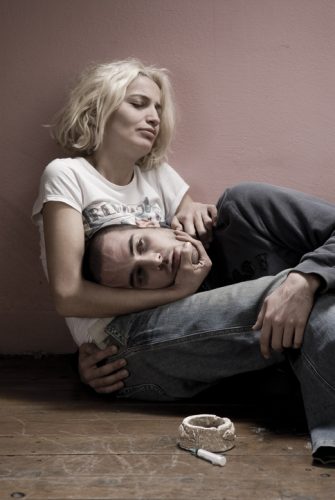 Firstly, try to determine the amount of heroin they have consumed and keep them conscious. Check for breathing and sounds of laboured breathing. If you have been trained to give the user naloxone, a drug that helps to reverse the effects of opioids, then do so, as it will take at least 30 minutes to take effect.

It is always difficult to get someone to admit that they have a drug addiction, but if you have witnessed a friend or loved one suffer a heroin overdose, or have had one yourself, you should consider rehab. We can help at Cassiobury Court with our rehabilitation programmes to help you live a life free from heroin.

How is heroin addiction treated in rehab?

Recovery programmes for heroin addiction such as ours at Cassiobury Court generally focus on the mental and physical sides of heroin rehabilitation. Users typically suffer from withdrawal symptoms, for which you should prepare. Withdrawal symptoms vary from person to person, but can last up to two weeks or more (since your last dose of heroin).

A heroin rehab programme may involve one or more of the following:

I’m checking into rehab following a heroin overdose: what do I bring with me?

If you are staying with us at Cassiobury Court, you’ll be taking part in lots of mindful therapy activities as part of your treatment, so it is important to pack accordingly. Bring comfortable clothing, lounge and nightwear, and comfortable shoes. You will be able to bring your own toiletries, but ensure that they do not contain alcohol.

We also recommend bringing photos of family and friends and other items to make you feel relaxed, motivated and at home such as phones, gaming devices, laptops and tablets.

Can I purchase any medicines?

We will be given all the details of prescribed medications by your GP. Any medication given to you as part of your detox will be supplied by us for your personal safety. If you attempt to purchase medications or alcohol during your stay, either online or in person, your treatment contract with us may be terminated, so it is important that you follow instructions carefully and stay on track with your treatment.

Can I have visits from friends and family? 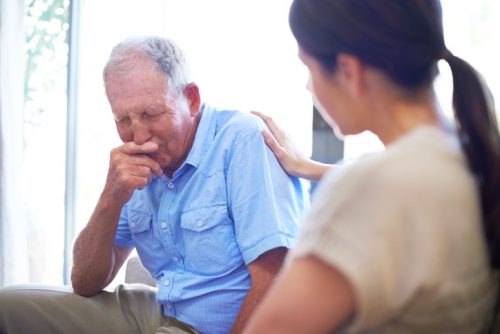 Of course – we want your stay to be as rewarding as it can be, and family visits really help with boosting motivation. Visits usually take place on Sunday afternoons, and you can also speak with our team about going out with your family during visiting times for a coffee or walk around the area close to the centre.

Contact us now and let us help you with your admission