Korsakoff syndrome is a dementia-like condition affecting the brain.

The syndrome is caused by consuming large amounts of alcohol for an extended period of time or through prolonged malnutrition. Alcohol damages the body’s ability to produce vitamin B1, which is fed to the brain through a substance known as ‘thiamine’. Thiamine aids the brain’s ability to synthesise energy from the body’s sugars. The lack of thiamine means the brain cannot produce enough energy to function correctly to produce new memories and learn new skills. If you’ve seen the film Memento you’re close to appreciating symptoms associated with Korsakoff syndrome.
Raw thiamine is injected into the body of Korsakoff syndrome sufferers to counteract this deficiency. Since the disease affects short-term memory, those memories relating to the time period before the onset of the illness are usually left intact.
This terrible illness is most common amongst alcoholic males who are over the age of forty. Although science cannot explain why alcohol causes Korsakoff disease, the causal link between the two is well established. If the disease does not retreat following thiamine injection and additionally the sufferer has ceased to drink alcohol then a diagnosis of Alzheimer’s disease is common. 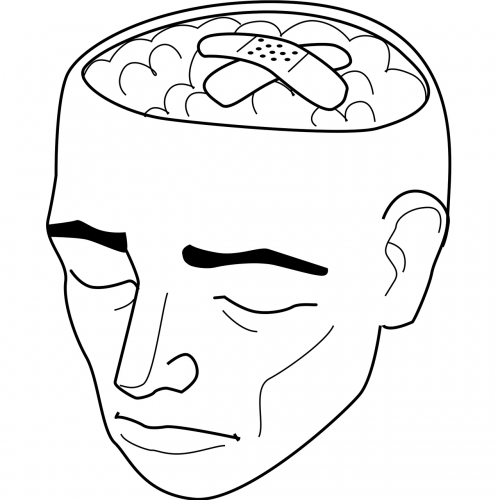 Recovery statistics following the diagnosis of the illnesses are as follows:

It is common for sufferers to fabricate information, which they’ve ‘forgotten’, a symptom known as ‘confabulation’. The sufferer should not be accused of lying, as the sufferer will truly believe what they say to be true.
Diagnosis is problematic, as no tests exist to categorically say the sufferer has Korsakoff syndrome. Furthermore, symptoms are usually accompanied by an array of other symptoms due to other illnesses, which are brought on by alcoholism. Upon admission to the Cassiobury Court alcohol rehab and drug rehab centre our clients who suffer from alcoholism shall be routinely screened for memory loss.