LSD May Cure Anxiety and PTSD 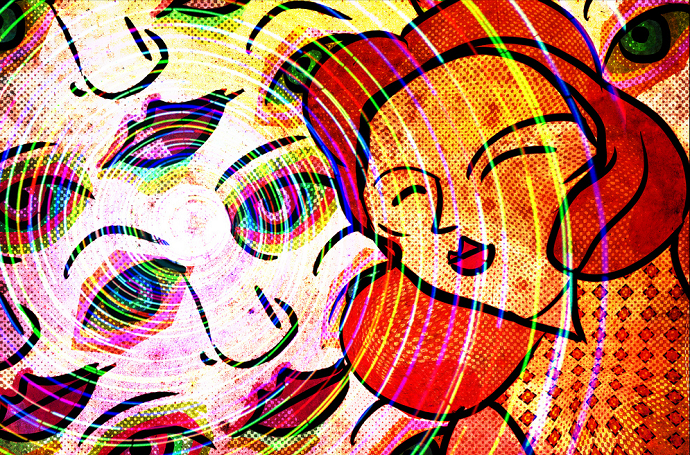 According to a study published by researchers at the University of British Columbia it is believed ‘psychedelic’ drugs such as ecstasy, LSD and magic mushrooms could treat anxiety, addiction and post-traumatic stress disorder (PTSD).

However these experiments came to a swift haul when psychedelic drugs were made illegal in 1967.

The study carried out at the University of British Columbia reveals controlled use of psychedelics does aid people suffering from mental illnesses such as anxiety and PTSD.

Patients participating in the study demonstrated no adverse side-effects as a result of taking psychedelic drugs.

The study analysed data of other experiments conducted in the UK, Canada and US. Researchers stress these experiments were conducted in a highly controlled environment and warn psychedelic drugs would still pose a danger if these controls had not been put in place.

Another experiments demonstrated the effectiveness of magic mushrooms (psilocybin) for treating alcoholism. Patients who consumed psilocybin saw a reduction in alcoholism-related withdrawal symptoms during detoxification.

Should psychedelic drugs be reclassified?

Dr Evan Wood, Professor of medicine at the University of British Columbia, said: “Since the termination of a period of research from the 1950s to the early 1970s, most psychedelic substances have been classified as “drugs of abuse” with no recognised medical value.

“However, controlled clinical studies have recently been conducted to assess the basic psycho-pharmacological properties and therapeutic efficacy of these drugs as adjuncts to existing psycho-therapeutic approaches.

“Renewed scientific interest in psychedelic medicine is generating new knowledge about a class of pharmacologic substances that humans have long used for ceremonial, therapeutic and cultural purposes.”

There are now calls within the scientific community to reclassify psychedelics for medicinal purposes akin to pro-cannabis sentiments in the 1980s and 90s.
Since many psychedelics drugs are illegal, large-scale clinical trials are almost impossible.

James Rucker, a psychiatrist at King’s College London, urges the British Government to reclassify LSD and psilocybin from Class A down to Class B.