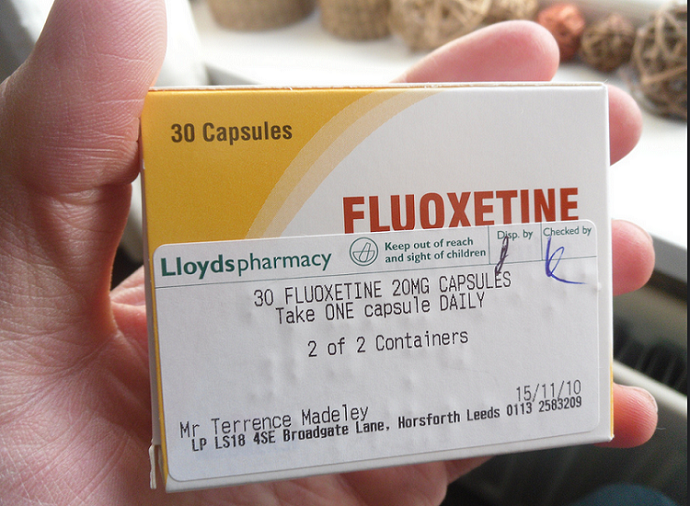 ​
In recent years the United Kingdom has seen a massive increase in the number of people using prescription drugs. This is no longer solely an American trend.

Now many people are addicted to prescription drugs. These people started to take these drugs to treat mild mental health problems such as insomnia, anxiety and depression.

Prescription drug addicts get their pills from their local NHS primary care trust. The Office of National Statistics estimates that around eighty million prescriptions for these drugs are handed out each year.

We feel many of these prescriptions are unnecessary.

Patients risk adverse side effects as a result of taking prescription drugs, and even death in some cases.

Peter C. Gotzsche, in his book titled ‘Deadly Psychiatry and Organised Denial’ argues Governments across the globe vastly under-report on the number of deaths that occur due to prescription drug consumption.

Gotzsche reveals prescription drugs may be the third biggest killer in the Western world, only surpassed by cancer and heart disease.

Gotzsche is an investigator for the independent Cochrane Collaboration.

His research reveals the number of adults and children taking anti-depressants in America is around fifteen times greater than that reported by the US Food and Drug Administration.

Gotzsche claims GPs are ‘in denial’ over the amount of people dying as a result of taking prescription drugs. He argues GPs put too much faith on bias and often unscientific drug trials.

Psychiatrists who run these trials also receive their funding from drug companies who manufacture the drugs and so many of these trials are utterly bias and unscientific.

Examples of unnecessary prescription drug use

Patients suffering from dementia are given antipsychotics in order to ‘calm them down’. This class of drug significantly increases the risk of having a heart attack and stroke.

Throughout England clients with severe learning difficulties are prescribed antipsychotic drugs simply to sedate them.

Patients on psychiatric drugs are also more likely to fall over and cause themselves a near-fatal injury. Elderly clients are particularly vulnerable to breaking their hip following such a fall.

Currently there exists no chemical marker to test for mental illnesses such as depression. Many clients say taking anti-depressants make them worse. At Cassiobury Court we would prefer to see clients educated on ways to tackle mental disorders in ways not involving psychiatric drugs. This would include educating clients on better nutrition, exercise and holistic therapies.