Alcohol and the Human Immune System 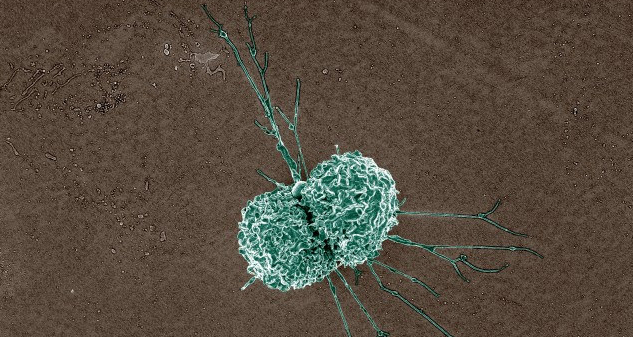 The human immune system consists of a complex network of tissues and cells. This system guards your body from pathogens such as bacteria and viruses. It is well established that binge drinking and chronic alcoholism weakens the immune system. And now that winter is approaching, the risk of getting ill is increased. This risk is especially apparent if you are a heavy drinker.

How moderate drinking can help your immune system

A 2014 study revealed that monkeys who drank modest amounts of alcohol responded more favourably to a vaccine than monkeys who were not given any alcohol at all.

Another study in 1993 found non-smoking moderate drinkers were less likely to get a cold than both heavy and non-drinkers. Smokers were much more likely to catch an illness no matter how little they drank.

These findings were backup by a more recent study conducted in 2002. This study found moderate red wine drinkers were less likely to catch a cold than non-drinkers. Cider, whiskey and beer drinkers unfortunately did not derive this benefit from their drinking.

How drinking alcohol can hinder your immune system

Scientists believe alcohol weakens the immune system by reducing the number of T cells in the blood. These are the white blood cells designed to fight off inflection. A reduction in their number leaves you more open to infection.

Alcohol also causes a drop in the number of phagocytes cells in the blood. Phagocytes cells are white blood cells that kill off diseases invading the body.

Cassiobury Court offers a bespoke alcohol rehab treatment programme at our centre in Watford. Clients travel from across the United Kingdom in order to receive alcoholism treatment at our Watford centre. Click here to contact us today.