The Comprehensive Guide to Alcohol and Sleep 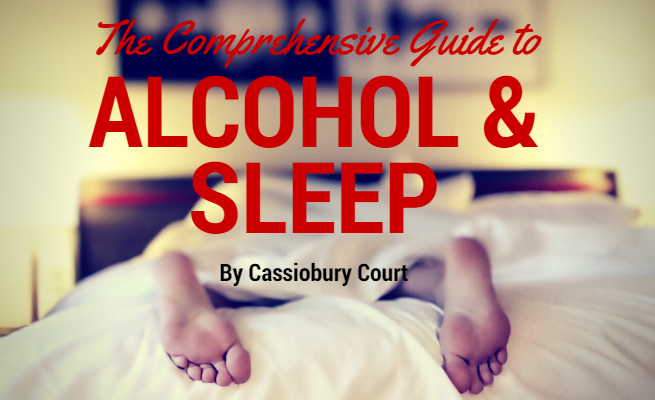 In fact, alcohol is classed as a sedative and a depressant, and a proven way to help you get to sleep. However, even if alcohol helps you get to sleep, drinking alcohol hinders the quality of that sleep.

In this post, we expose the truth about the negative effects alcohol has on your sleep and your general sense of well-being. By the time you’ve finished reading this guide, you will think twice before pouring yourself a nightcap.

But before I launch into the science behind sleep and alcohol consumption, I want to tell you about a man I know named Peter.
​ 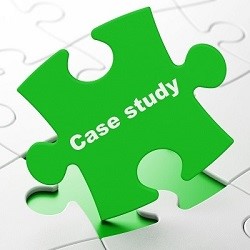 Peter Lynch is a 43-year-old hospital worker. Despite working in healthcare, Peter is anything but healthy. In fact, Peter is clinically obese with a BMI of 46.

Peter works shifts and so he doesn’t really have a set sleeping pattern each night. When he’s not at work, Peter’s bedtime begins anywhere between 12 am and 3 am. Peter likes late-night TV much more than he likes his pillow.

To keep himself awake, Peter eats a cocktail of sugary foods, processed meat and saturated fats. Peter also drinks cider, beers and vodka. Peter believes this helps him sleep at night, as well as helping him relax. Some days, Peter is exhausted, so he goes to sleep at 7 pm in order to ‘catch up’ on lost sleep.

In this post, we explain why Peter’s sleeping habits are destructive, and outline some tips for making some changes for the better.

Alcohol: A sedative that reduces the quality of your sleep

You may wonder why alcohol weakens the quality of your sleep.

Alcohol reduces the quality of your sleep because it induces your body to fall into a state of ‘deep sleep’, also known as Slow Wave Sleep (SWS).

SWS helps the body regenerate cells located in all tissues and bones, as well as helping to strengthen the immune system.

However, skipping to SWS means you miss out on rapid eye movement (REM) sleep during the initial part of the night (first 3-4 hours).

When you don’t drink alcohol, your body goes through around 5-6 cycles of REM over the course of the night. Each cycle lasts for around 5 to 30 minutes. REM is also associated with vivid dreaming and powers up your concentration and memory forming abilities the following day.

Scientists believe when the effect of alcohol wear off as you continue to sleep, the body slips out of deep sleep (SWS) and reverts to REM sleep (known as REM rebound) to compensate for a loss of REM. 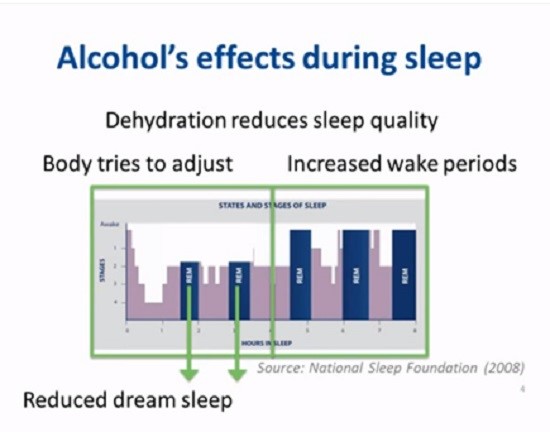 REM sleep is much lighter than SWS, and much easier to wake up from.

REM rebound helps explain why you are restless and easily awoken when you sleep after a heavy drinking session. You’re thus more likely to wake up several times throughout the night. This broken sleeping pattern means you wake up feeling exhausted.

Your body has missed out on essential SWS that’s required for the rejuvenation of cells. And although REM sleep is rounded, you get less REM sleep compared to a normal night’s sleep when you haven’t consumed alcohol. So you miss out on REM and SWS.

This explains why people like to sleep throughout the day following a heavy drinking session the night before. And this is erroneously blamed on toxins from alcohol when in reality it’s because you missed out on sleep.

If you regularly drink alcohol before your bedtime, you may have grown accustomed to daytime fatigue and sleepiness.

Since REM sleep is essential for powering up your concentration and memory formation abilities, you will wake up feeling exhausted following a night’s heavy drinking session.

Women’s sleep is particularly disrupted because of alcohol use. This is because of gender difference when it comes to drinking alcohol.

How a lack of sleep contributes to higher alcohol consumption

Above we discussed how alcohol consumption causes poorer sleeping patterns.

Now we look at the problem from another angle i.e., how poor sleeping patterns lead to an increase in alcohol consumption. New data published by fitness app Jawbone UP reveals people who choose to go to bed after 11 pm are prone to binge drinking.

Earlier studies say going to bed late interfere with hormones that regulate hunger such as leptin and ghrelin. Jawbone’s data also reveals these problems are amplified when a person chooses to vary the time he or she chooses to go to bed.

Jawbone’s data also says that people who go to bed before 11 pm are more likely to eat all the right kinds of food such as vegetables, fruit and lean protein.

Jawbone data reveals the optimal time to go to bed is at around 9:30 am.

Tips for improving your sleep

In the case study above, Peter Lynch could improve his sleeping habits by sticking to the same bedtime routine each night.

He should certainly avoid alcohol consumption, particularly during the hour immediately before he goes to bed.

Here are some further tips for improving your sleeping patterns:

If you would like to learn more about alcohol and sleep, please read the studies I provide a link to below: