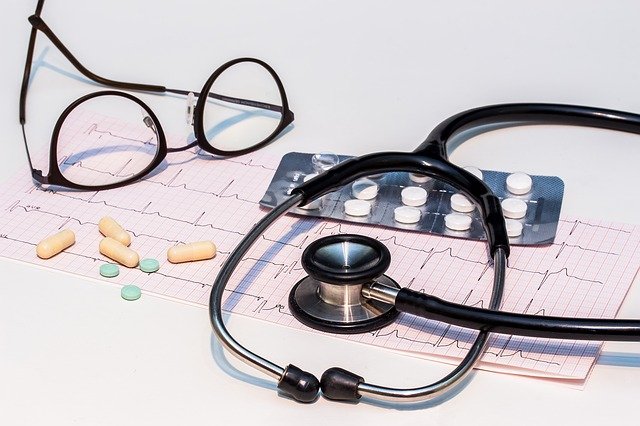 In surprising news this month, it has become apparent that the small town of Hastings, in East Sussex, has the third most heroin deaths in the country between 2014 and 2016, whilst only being the 106th most populous settlement in England. A shocking stat.

The Office for National Statistics had released data in April that indicated that there is 1 heroin related death per 15,000 deaths in Hastings.

The Chief of the Brighton Housing Association had stated that the town needs a serious service to battle the drug related deaths.

Not only does Hastings suffer from a heroin epidemic, but the town also ranks at 8th for most drug related deaths in the country. Citing nearby Brighton & Hove as an example – there is a belief that the town can beat the drug problem currently plaguing it.

Brighton and Hove have lead the national of most heroin related deaths in the late 90’s , but since then have been specialist rehab clinics built in the area have caused this number to fall dramatically.

Not only Hastings and other seaside towns are associated with a large heroin epidemic, but the whole country in comparison to the rest of Europe.

Recently, a world-wide study has pointed out that Britain has one of the 3rd highest amount of drug-related deaths in Europe – heroin and other opioids such as fentanyl in particular had been proven problematic.

Fentanyl – an opioid that is potentially 100 times as strong as morphine – has caused many deaths throughout the UK and the US. Its main pull is that it is cheap, and easily attainable if there is no heroin available.

In the United States, more than 20,000 people have overdosed on the drug, and the United Kingdom could follow suit with similar percentages. Britons are increasingly buying the most drugs off the Dark web on average which has been a worrying

If you are suffering from a heroin addiction or an opioid addiction in general, it is not too late at all to quit. At Cassiobury Court, we offer Heroin Rehab in Hastings and through the rest of the United Kingdom.