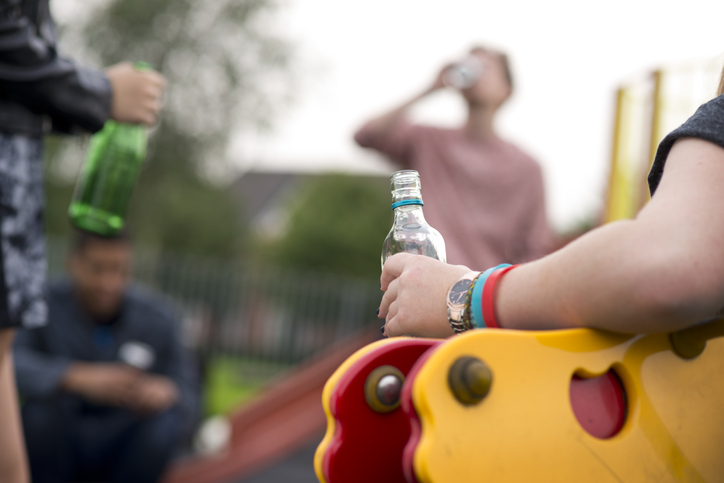 Alcohol use among 15-16 year olds is becoming a concerning issue in not just the UK but across Europe as a whole with shocking statistics showing just how serious the problem is.

Research undertaken by the NIAAA (National Institute on Alcohol Abuse and Alcoholism) found that people who started drinking before age 15 were 50% more likely to become dependent on alcohol as adults.

In a recent study carried out by ESPAD (The European School Survey Project on Alcohol and Other Drugs), it was found that 78% of students between the ages 15-16 stated that they would find it easy to obtain alcohol.

Students in the Czech Republic, Greece and Denmark found it easiest (90%) with Moldova showing the lowest proportion (52%).

Nearly half the students reported first using alcohol at the ages of 13 or younger on average with Georgia being the highest at 72% and Iceland being the lowest at 14%.

When comparing the stats between genders, it was found that boys were more regularly drunk in the last 30 days than girls. On average, a slightly higher number of boys (13%) than girls (12%) reported that they had been intoxicated during the last 30 days.

On average beer (35%) was the preferred choice of alcohol beverage with spirits (34%) being the second most popular choice. Wine (20%) and Alcopops (11%) have also been cited as other less popular choices.