The Link Between Alcoholism And Your Genes 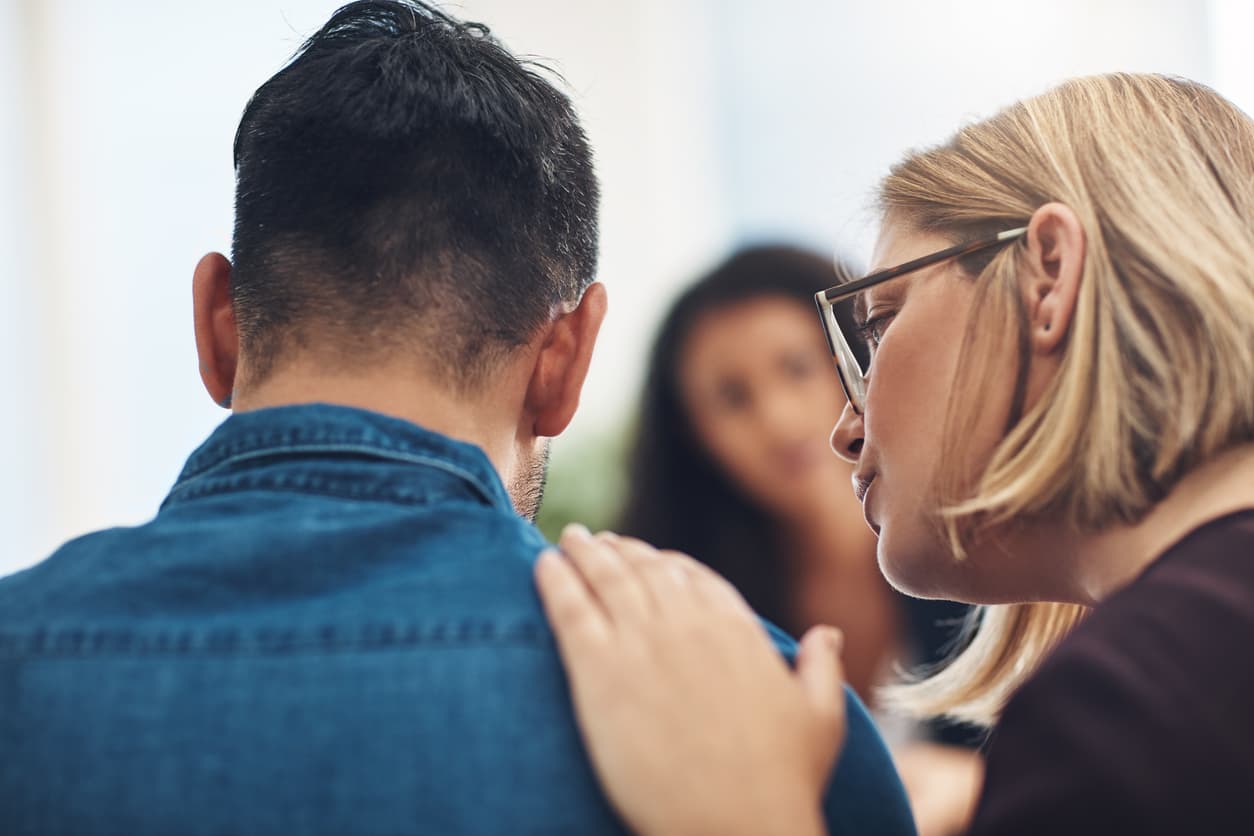 Advances in medical science and technology have given researchers a greater understanding and insight into the workings of the human mind and body.

As our knowledge of genetics and DNA has improved, doctors and psychologists have been studying the links between alcoholism, addiction, and our genes in order to find new and more effective ways to treat this debilitating disease.

Before looking at the link between alcoholism and your genetic makeup, one needs to understand that alcohol abuse and alcoholism, or alcohol use disorder to use the correct medical term, is a chronic disease that affects the brain and other organs, increasing the risk of developing kidney disease, cirrhosis of the liver, diabetes and numerous cancers.

This means that alcoholism needs to be viewed and treated as a disease rather than a bad habit or the symptom of a lack of self-control.

Recognising the distinction between a hereditary disease and a genetic one is important for doctors, psychologists and researchers when it comes to studying the link between genes and alcoholism.

In basic terms, a genetic disease is caused by an abnormality in an individual’s genome while a hereditary disease stems from a genetic mutation of a parents’ DNA. Scientists have yet to establish whether alcoholism is caused by a set of genes that are inherited from a parent or by a mutation of your genes.

But regardless of whether scientists class alcoholism as a hereditary or genetic disease, recent studies have shown that there is a definite link between alcoholism and genetics and that people who have a close relative or family member(usually a parent or sibling) who suffers from alcoholism are more likely to abuse alcohol or binge drink than the average person who has no history of alcohol dependence, addiction or substance abuse in their family.

In 2008, a study carried out by the National Institute on Alcohol Abuse and Alcoholism (NIAAA) in America concluded that genetic factors account for approximately 50 percent of the variance among alcoholics.

How Genes Contribute to Alcoholism

The study of genetics is complex and often confusing for the average person, but researchers have identified specific genes that contribute to alcohol use disorder and increase a person’s risk of developing alcoholism, including a gene responsible for the movement of gamma-aminobutyric acid in the synapses between neurons in the brain. Researchers have also identified a gene known as the alcohol dehydrogenase (ADH) gene.

This gene converts alcohol into a substance called acetaldehyde and people with the ADH1B variant of the alcohol dehydrogenase gene are at a higher risk of developing alcohol addiction than people who do not have this specific gene.

How these specific genes manifest themselves and influence a person’s predisposition towards alcoholism is expressed in different ways in the body. Researchers believe that people with the ADH1B gene experience fewer adverse side effects when they drink, and this might be the reason why they are more likely to suffer from alcohol dependency.

Often people who are at risk of alcoholism have a smaller amygdala, the part of the brain that controls the emotions associated with cravings and triggers the warning signs to stop drinking.

Researchers have also found that certain genes regulate how quickly the body metabolises alcohol and make drinking a more pleasurable experience for some people than for others and both these factors play a significant role in the risks associated with developing alcohol dependency. People with a family history of alcoholism typically have abnormal levels of serotonin, an important mood-regulating neurotransmitter closely associated with depression.

It is important to bear in mind that both nature and nurture affect our genes and a person’s environment and habits have an influence on the manifestation of their genetic makeup.

While it is indisputable that the children of alcoholics are twice as likely to struggle with alcohol addiction, fewer than half of them develop alcoholism in adulthood. This could be because they have not inherited the genes linked to alcoholism or it could be due to environmental factors and the influence of nurture on their inherited genetic mutation.

Environmental factors and the community or society that a person grows up in undoubtedly influences how they perceive alcohol and substance abuse as well as their predisposition towards alcohol addiction.

Adolescence and children who drink alcohol are more likely to develop alcohol abuse problems later in life, as are children who grow up in an emotionally unstable home or who are verbally, physically or sexually abused. Their alcoholism is often a form of escape or self-medication.

People who suffer from psychiatric conditions and mental health problems, including depression, anxiety, ADHD and bipolar disorder, are also at a higher risk of developing alcoholism. When a person is exposed to an addictive substance for an extended time, it is likely that their brain will become rewired and crave that substance, even when there is no genetic component or predisposition.

How Does The Link Between Alcoholism & Genes Help Treat Alcohol Use Disorder?

Studying the complex relationship between genetics, alcoholism and environmental factors, and gaining a better understanding the link between alcoholism and genes can help medical professionals and addiction centres develop more effective treatment programs for alcoholics, taking into account both the genetic and environmental factors that contribute to their alcohol use disorder and dependency.

The fact that there is a link between alcoholism and your genes does not mean that you have to resign yourself to being a lifelong alcoholic.

There are many effective ways to treat alcohol addiction, but it is extremely difficult to tackle the problem on your own, especially if you have a genetic predisposition towards alcohol use disorder. To truly deal with your alcohol abuse issues you will have to detox under medical supervision and take part in a rehab program that is specifically designed to treat alcoholism.

Contact us today to discuss your treatment options and we will help you overcome your alcohol use disorder.