Alcohol Abuse Is On The Rise For Women 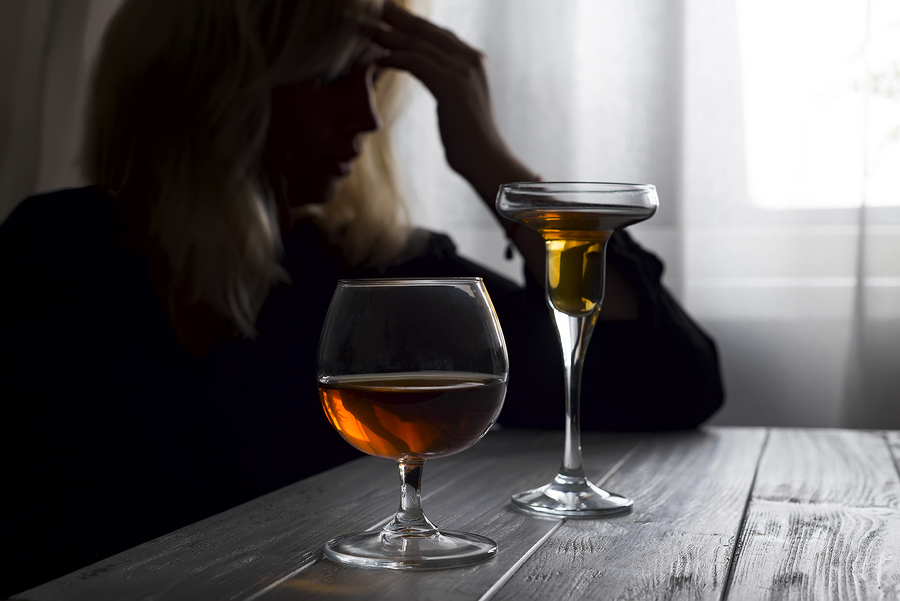 A series of studies conducted by the National Institute on Alcohol Abuse and Alcoholism (NIAAA) over the has few years has noted a very definite trend when it comes to women and drinking. The most shocking statistic notes that female alcohol use disorder in the United States increased by 83.7% between 2002 and 2013.

Alcohol abuse and addiction tends to be thought of as a male affliction, but these studies have shown that in recent years the number of women suffering from alcohol problems have increased at a far sharper rate than men. The NIAAA says that this is a serious cause for concern because alcohol-related health problems such as liver inflammation, cardiovascular disease and some cancers are far more severe in women and are far more likely to affect them in the first place.

Why are women drinking more now than ever before?

Factors which may influence women to drink more include:

It has become more socially acceptable to drink heavily for both men and women, and many people will plan their social life around drinking activities. When drinking in a bar, it is often the goal for the group to drink heavily and get drunk, rather than to moderate their drinking throughout the evening. Even activities which are not specifically to do with drinking, such as sports events and shows, tend to revolve around alcohol.

Whilst there is still a social stigma attached to drinking alone, for those with an active social life it can be difficult to equate heavy drinking with problem drinking.

Studies have been done that have found a strong link between certain ethnic groups and women who indulge in heavy drinking. Whilst 47% of black women become heavy drinkers at some point in their lives, 71% of white women are likely to end up drinking heavily. Asian women are the least likely to struggle with heavy drinking, with an average of 37% of women affected in that ethnic group.

In the US and the UK, particularly, there is a culture of positivity surrounding women and alcohol. In these cultures, women who drink are celebrated. Alcohol advertising is aimed at women specifically, and there exist dangerous television and movie cliches like the ‘hot girl who can drink all the boys under the table’. Gifts aimed at women tend to focus on wine or prosecco, and women in general tend to be trusted and encouraged when it comes to alcohol far more than men do.

Women tend to deal with stress differently from men and are often found to struggle with different kinds of stress. A 2010 study noted that women are more at risk for mood disorders, which are a key trigger for alcohol issues. Studies have also shown a connection between the changing gender role of women, particularly in the workplace, and higher stress. Stress is a major factor for people who rely on alcohol.

What are the risks of alcohol abuse in women?

Drinking heavily is a proven causal factor in a range of mental health issues, including depression, PTSD and eating disorders, and it can also have serious repercussions for those with mood disorders.

Alcohol affects quite a lot of the female reproductive system, aside from being fairly renowned for causing infertility. Alcohol takes longer to be metabolised when a woman is ovulating or premenstrual, leading to a higher blood alcohol concentration and causing alcohol to affect the woman worse during these times. Heavy drinking can also cause a woman’s periods to stop.

The UK Department of Health advises that women cease drinking altogether if they are pregnant, or even if they are actively trying to get pregnant. Drinking during pregnancy can cause serious damage to an unborn child, increasing the risk of miscarriage and premature birth, as well as learning difficulties, behavioural problems and Foetal Alcohol Syndrome.

Alcohol is a factor in around 50% of all sexual assault cases, with either the victim, the perpetrator or both being under the influence. Women are statistically far more at risk of sexual assault when drinking heavily.

In a report on alcohol and sexual health, The Royal College of Physicians stated:

“Use of alcohol by both victim and perpetrator is commonly implicated in sexual assault, although the state of intoxication of the victim is more significant. The proportion of reported rapes in which alcohol use is reported or can be detected biochemically in the alleged victim varies from 35 to 46%… Intake of alcohol by an individual increases the risk of both stranger rape and date rape occurring… Alcohol consumption alters risk perceptions as well as lowering inhibitions. At the same time, perpetrators may actually seek out intoxicated women.”

If you are worried about your drinking habits, Cassiobury Court can help you to deal with your addiction. We offer non-judgemental detox and rehabilitation services in a luxurious residential environment, which helps you to feel safe and secure. You will be able to take part in individual and group sessions with trained therapists, to help you to get to the bottom of your issues, as well as meet other people who are struggling in the same ways that you are.

At the end of your rehab, you get a 12 month free aftercare and recovery service, which allows you 24/7 access to professionals and peers that are affiliated with the service, making it that much less likely that you will relapse in the future.