We are still open as normal. Read more for our latest on Covid 19.

The Top 5 Excuses For Not Getting Your Addiction Treated 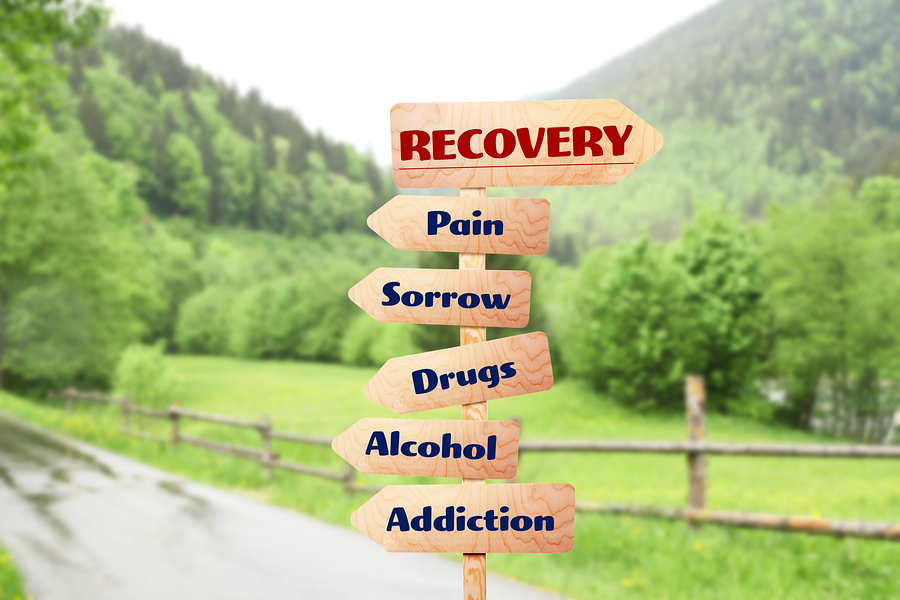 It is very rare that a person struggling with addiction will enter rehab as soon as they recognise that they have a problem. Addiction is so much more than an inability to regulate your use of a substance, it affects your brain to the point where the very idea of giving up the thing that you are addicted to seems impossible.

Not only that, but chances are you won’t want to give it up, if you don’t feel like it is a problem you can’t deal with.

It is often the friends and family of an addict who will push for them to enter an addiction treatment programme, long before they have admitted that they have a problem. For the most part, people enter rehab facilities angry, frightened, and under pressure from loved ones.

If you are struggling with an addiction, or have a loved one who you fear is suffering from an addiction, here are some of the most common excuses that an addict will use to avoid getting treatment.

“But everyone does it”

This is obviously more likely with things like alcoholism than a heroin addiction, but thanks to the people that addicts tend to surround themselves with, is still one of the most common excuses. For most people, alcohol and drugs are part of their lives in some way.

According to the 2016 Opinions and Lifestyle Survey, almost 60% of people in the UK over the age of 16 admitted to drinking alcohol, which equates to 29 million people. For alcoholics, the fact that their friends and family drink alcohol, and drinking is often a big part of social occasions, helps them to see themselves as part of the crowd. What they fail to understand (or deliberately ignore), is that the majority of people around them don’t have these addictive tendencies that make their drinking problematic.

“I can stop whenever I want”

This is a very common excuse among addicts, who are often genuinely able to convince themselves that they could stop drinking or taking drugs if they wanted to, they just don’t want to. Often this theory is never tested because the addict uses it to stop themselves ever having to try.

“Other people are much worse than me”

As mentioned in the first point, many addicts will surround themselves with people who exhibit similar behaviours, meaning that they can often justify their problem by pointing out a friend or loved one who seems to have worse issues than them.

This is an easy excuse if you don’t look too closely at it, but the fact is that an addict is an addict however much or little they are abusing their substance of choice. Their partner may well match them beer for beer, but if their partner can take it or leave it, whilst the addict craves it and can’t go without it, then only one of them truly has a problem.

Even if the other person is also an addict, and has a more serious problem, this does not mean that the addict in question doesn’t have a problem and doesn’t require treatment.

If you have missed one day of work because of a hangover or missed one special event because of being too drunk or high, then there is a problem, and it will most likely get worse.

How can you convince a loved one to go to rehab?

It can be tempting to get angry with an addict and try to enforce rehab, but this will never work. A person will always push back against this approach, and become more and more frustrated with you. In the end they could just decide to cut you off and then you wouldn’t be able to help them at all. When dealing with a loved one with addiction it is important to:

Trying to deal with a loved one’s addiction on your own is not just difficult, it can be totally draining and damaging to your own mental health. If you want to get your loved one into treatment then it is useful to get as many people on your side as possible, so that they can work with you and your loved one to help them into detox and rehab.

Cassiobury Court is a luxurious, professional rehab centre which offers a range of services to help addicts. Rehabilitation involves professionally-monitored detox, group and individual therapy sessions and even a dedicated recovery and aftercare programme to help addicts to get back to their normal lives afterwards.

A recovering addict himself, John is now one of the UK's leading professionals in the addiction recovery industry. Through our blog, he keeps our website visitors in the loop with the latest news and industry trends in relation to addiction treatment.