The Link Between Sexual Abuse and Substance Abuse 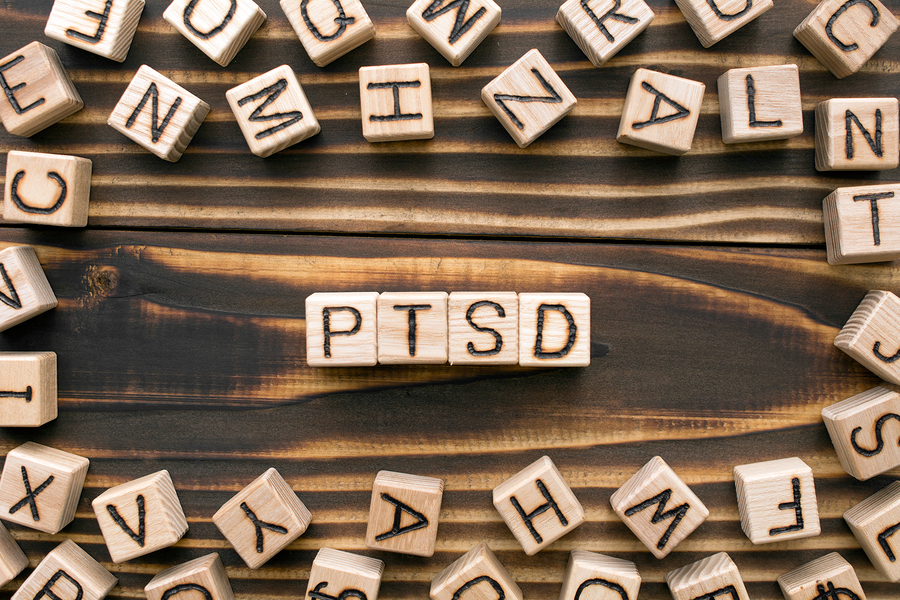 Most people will agree that there is a wide range of factors that contribute to a person’s chances of struggling with addiction later in life.

Not all of these will affect every person, and those who do suffer from substance abuse issues will often have a completely different combination of factors that have affected them in a variety of different ways.

This said, it is possible to see patterns in the contributing factors reported by those with addictions, which include things like mental health issues, genetics and poverty. Trauma is another factor which has a clear link with addiction, and a history of sexual abuse is very commonly reported.

According to research, around half of all men and two-thirds of all women in drug treatment report having been sexually or otherwise physically abused in childhood. Some of the main responses to sexual abuse, that have been proven to also lead to addiction, include:

It is very common for victims of sexual abuse to be later diagnosed with post-traumatic stress disorder (PTSD). There are many symptoms of PTSD and not everyone will display all of them, but some of the most common are:

Self-medication with alcohol and other substances is very common amongst those with PTSD, as a way to subdue thoughts and feelings that they are trying to repress.

Much more than simply feeling worried or out-of-sorts, anxiety is a persistent state of fear and worry that can be debilitating for the sufferer. Many people that have anxiety find it impossible to deal with everyday life, struggling with everything from social situations to simply going out of the house.

People that have suffered from sexual abuse often struggle with anxiety, which may be associated with the fear of abuse happening again but can also just be a reflection of their damaged mental state. The most serious symptom associated with anxiety is panic attacks, which are intense outbursts of anxiety which have severe physical symptoms, including heart racing, difficulty breathing, light-headedness and nausea.

Whilst also associated with PTSD, depression is a standalone condition that can be very difficult and painful for the sufferer. Symptoms of depression include:

People with depression will often find it very difficult to function, day-to-day, and may let responsibilities fall by the wayside over time.

Substance abuse as a coping mechanism

Research has found that adults who were abused as children are 1.5 times more likely to have used illicit drugs compared with those who were not abused. Drug use is more common than alcohol use, and the average age for onset of drug use is just 14 years old for children who have suffered from sexual abuse.

This young age may well be caused by the child still being present in the environment in which the abuse is occurring and using drugs to cope, making it clearer why so many abuse survivors struggle with addiction later in life.

Drugs and alcohol are used as coping mechanisms by many, for various reasons including:

Whilst it is common for sufferers of sexual abuse to struggle with addiction, it is also possible for these people to deal with their issues healthily and recover from both their abuse and substance abuse problems. Rehabilitation services do much more than helping a person to detox from drugs or alcohol, they also provide counselling and support services that get to the root of the issue and provide a foundation for starting life again having dealt with those problems.

Thanks to counselling and group therapy sessions, people who are struggling with substance abuse as the result of sexual abuse are able to:

The road to recovery from addiction is a long one anyway, and for those with a painful history, this is likely to be even more difficult. But this is why rehabilitation services exist, and for many struggling with complex issues, it could be the only successful way of beating addiction.