Who Is Most At Risk Of Abusing Drugs 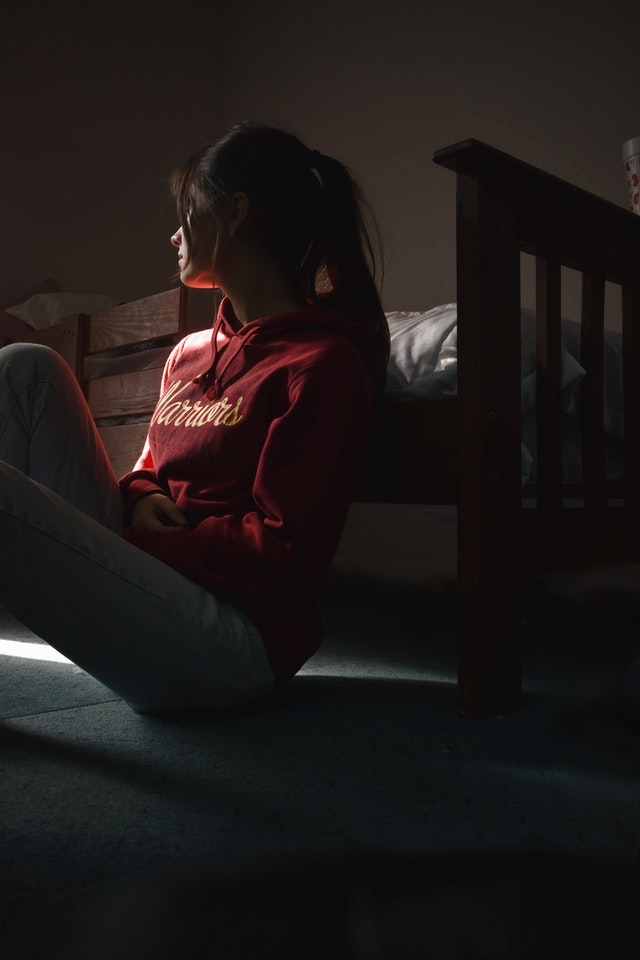 In the Home Secretary’s commissioning letter for the 2017–2019 Advisory Council on the Misuse of Drugs (ACMD) work programme, the ACMD were asked to look at “factors that make vulnerable people misuse drugs and what could be done to prevent misuse and protect these groups from associated harms”.

This was a strategy designed to help the government identify those most at risk for addictions, in order to provide additional support and potentially cut down on the number of people dying or being admitted into rehab as the result of serious addictions.

During the research, a number of high-risk groups were identified. These were:

Many people hold the belief that teenagers and young people who experiment with drugs at this stage in their lives will be at a higher risk of addictions which then carry on into adulthood, this study, however, has found that it is more likely that they will outgrow this dangerous behaviour and go on to live productive, happy, and drug-free lives. There are, of course, people for whom this early initiation is a predictor for future addiction problems.

This research was able to identify a set of risk factors which determine how drug abuse begins and progresses, as well as a matching set of protective factors, which can be put into place to reduce the risk of addiction.

Protective factors can be used before a person at risk has ever tried drugs, helping to lower the risk and potentially ensuring that those at risk never actually start using drugs at all.

What Are The Risk Factors?

There is a huge range of risk factors identified through scientific research into those who become addicted to drugs. People at risk may be in one group or may present with more than one of these risk factors. Obviously, the more risk factors that are present, the higher the risk to the individual, but as mentioned previously this still does not guarantee that the individual will abuse drugs at any point in their lifetime.

How Do Protective Factors Work?

The idea with protective factors is that for every risk there is an action that can be put in place to counteract that risk.

Thinking about childhood and adolescence, for example, early signifiers of risky behaviour can be dealt with by parents and teachers. If a child displays aggressive behaviour, the adults in their lives can intervene and teach the child how to deal with their emotions in a more positive and appropriate way.

This helps the child to learn how to cope with stress, and also stops them from continuing down a path of disruptive social behaviour and academic struggles which could add to the risk of addiction later on.

Another example is family situations which can make a child more likely to abuse drugs in later life including:

Protective measures which can be put into place to minimise these risks would be:

Another point which has been uncovered during research is the idea of addiction trajectories. This means that once a person has tried drugs, or is even using them on a casual basis, what factors can then lead to this becoming an addiction. The trajectory for any addiction tends to go:

Throughout this trajectory, the insertion of a number of changes or influences can force the drug user into the next phase, and closer to addiction. Examples of these include:

When any of these changes occur during a person’s life, their risk factors for addiction go up, and it is more likely that their casual use of drugs or alcohol will turn into something more serious.

Reducing the risk of ‘vulnerable’ people becoming addicted to drugs means taking into account the wide variety of risk factors present throughout a person’s life. Action needs to be taken across all levels of society to help deal with those at risk and put in place protective measures to avoid them descending further down the path to addiction. It is also worth noting that many of these risk factors and influences are outside of the control of the individual.

If you are worried about your risk of addiction or fear that you may already be suffering from one, Cassiobury Court can help. If you want to know more, we can be contacted on 01923 369161 or you can text HELP to 83222.