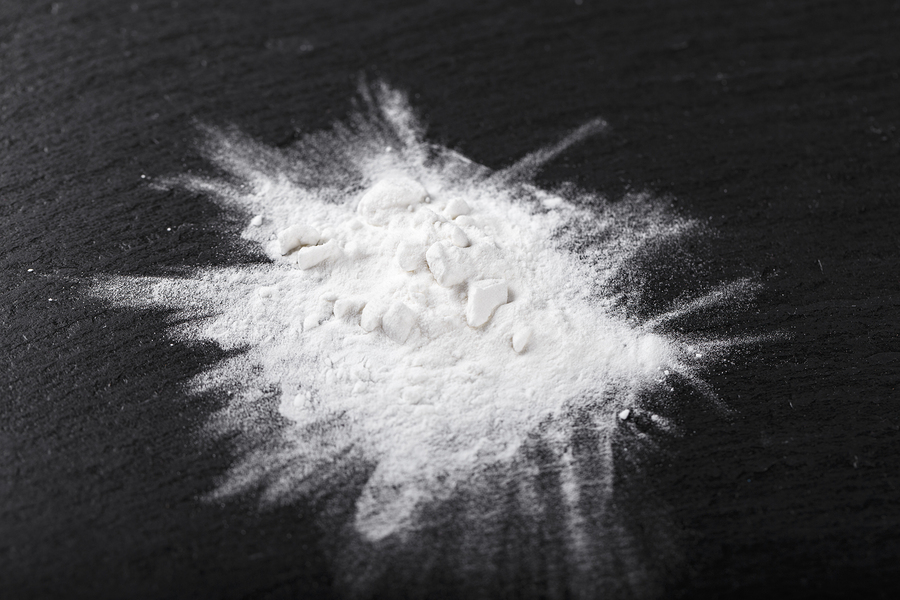 According to a recent analysis of wastewater, cocaine use in Britain has more than doubled over the past five years.

The analysis was carried out by forensic scientists at King’s College, London, who tested the water for benzoylecgonine (BE), a compound which the body produces when breaking down cocaine.

In another study, carried out by the Crime Survey of England and Wales, around 1.3 million people reported using Class A substances, including cocaine, during 2018/19. Home Office analysis of that study revealed that the number of 16 – 59-year-olds using Class A drugs was the highest since records began, standing at 3.7% up from 3.5% the previous year.

Meanwhile, experts expect this figure to actually be much higher, as the survey is a household one that does not cover students or the homeless, both groups in which drug use is common.

Dr Leon Barron, the forensic scientist who led the research by King’s College, explained that cocaine use is on the increase: “It’s been steadily rising,” he said.

“I understand that purity has also risen mainly through increased supply and production in Latin America. There are cartels operating in the UK to offload that excess supply,” he said.

One of the reasons that cocaine use has increased so dramatically in recent years is that the wholesale price has been steadily lowering. There are a number of reasons for this, including the fact that shipments from Columbia have gotten larger and more sophisticated, paving the way for larger and more competitive international crime networks.

On top of this, the market for Class A drugs on the dark web has become more prolific, with local dealers having quick and easy access to customers, without having to go through the time consuming and more personal route of meeting people in order to sell drugs.

This means that more dealers have access to the drugs and are less concerned about the possibility of being caught. It is far less risky to conduct drug dealing activities via the post than in meeting strangers, as there is an element of anonymity and deniability if packages are intercepted.

The dark web also allows dealers to work with ‘ebay-style’ feedback, helping suppliers to build a reputation and reach more customers via their ratings, and so that people feel more comfortable buying online.

Whilst the price of cocaine has remained fairly steady, at around £40 per gram, the purity of the product has increased, making cocaine effectively cheaper for consumers. Whilst cocaine in the past had a purity of around 4%, this has risen to 30 – 40% in the past year. This higher purity may also account for the increase in concentration found in the wastewater analysis.

London At Centre Of Cocaine Storm

The tests revealed that the London cocaine market is now worth around £1bn a year, with Londoners taking an average of 23kg of the drug per day, a street value of around £2.75m. This is twice the amount of any other European city.

The study was carried out in multiple cities, revealing that London and Bristol are in the top five cities in Europe with the highest cocaine usage, alongside Barcelona, Antwerp and Zurich. The 23kg figure noted by researchers represents pure cocaine and does not include the drugs that cocaine tends to be cut with, including benzocaine.

Londoners were also found to be weekday users of cocaine, a sharp contrast to other European cities where recreational use of the drug tends to peak at the weekends and lower during the week.

Dr Leon Barron told Sky News that researchers found “sustained cocaine usage across the week” in London, with only “a slight rise at the weekend”.

He added, “That is in contrast to other cities where you see a very marked recreational use at the weekend, and so cocaine is an everyday drug in London.”

According to the Office for National Statistics, drug deaths are also at the highest rate since records began, with around 56 people dying every week after taking Class A drugs. A report released in August found that there were 4,359 deaths related to drug poisoning in the last year.

This number has been rising steadily since 2012, a date which is significant due to the government transferring responsibility for drug and alcohol services to local government in that year and promoting a more abstinence-heavy approach to drug treatment services.

Niamh Eastwood, chief executive of Release, a drugs charity that offers support and legal advice, said “It is imperative that the government embrace a harm reduction approach to drug use.

“This includes scaling up education that teaches young people how to stay as safe as possible, supporting drug-checking initiatives, like the Loop, and ending criminal sanctions for possession so that young people feel confident to seek help when they need it without fear of punishment.”

She warned that rehabilitation services which promote abstinence are not realistic in the current climate, and may do more harm than good, saying “The reality is (that) young people will always use drugs and policies should focus on protecting them from harm.”

Ms Eastwood speculated that the rise in purity was a major reason for the uptick in drug deaths and addictions, whilst Dr Gabor Mate, an author and expert on addiction, said it was most likely a “product of childhood experience combined with worsening social circumstance, which here in Britain have been exacerbated by three decades of the breaking down of the social network”.

Dr Mate added, “The current cocaine ‘epidemic’ you might call it in the UK is really a social malaise, that’s totally related to larger social, political and economic factors.”

The increase in purity of cocaine means that the risk of developing addiction has also increased, due to the fact that the physiological effects are magnified since there is much less inactive and harmful substances cut into the cocaine that is now available.

Cassiobury Court can help you with your addiction. Our rehabilitation centre provides a comprehensive recovery service guided by our fully qualified medical staff. A full aftercare service is available also, to give you the help you need to live an addiction-free life after your rehabilitation is complete.