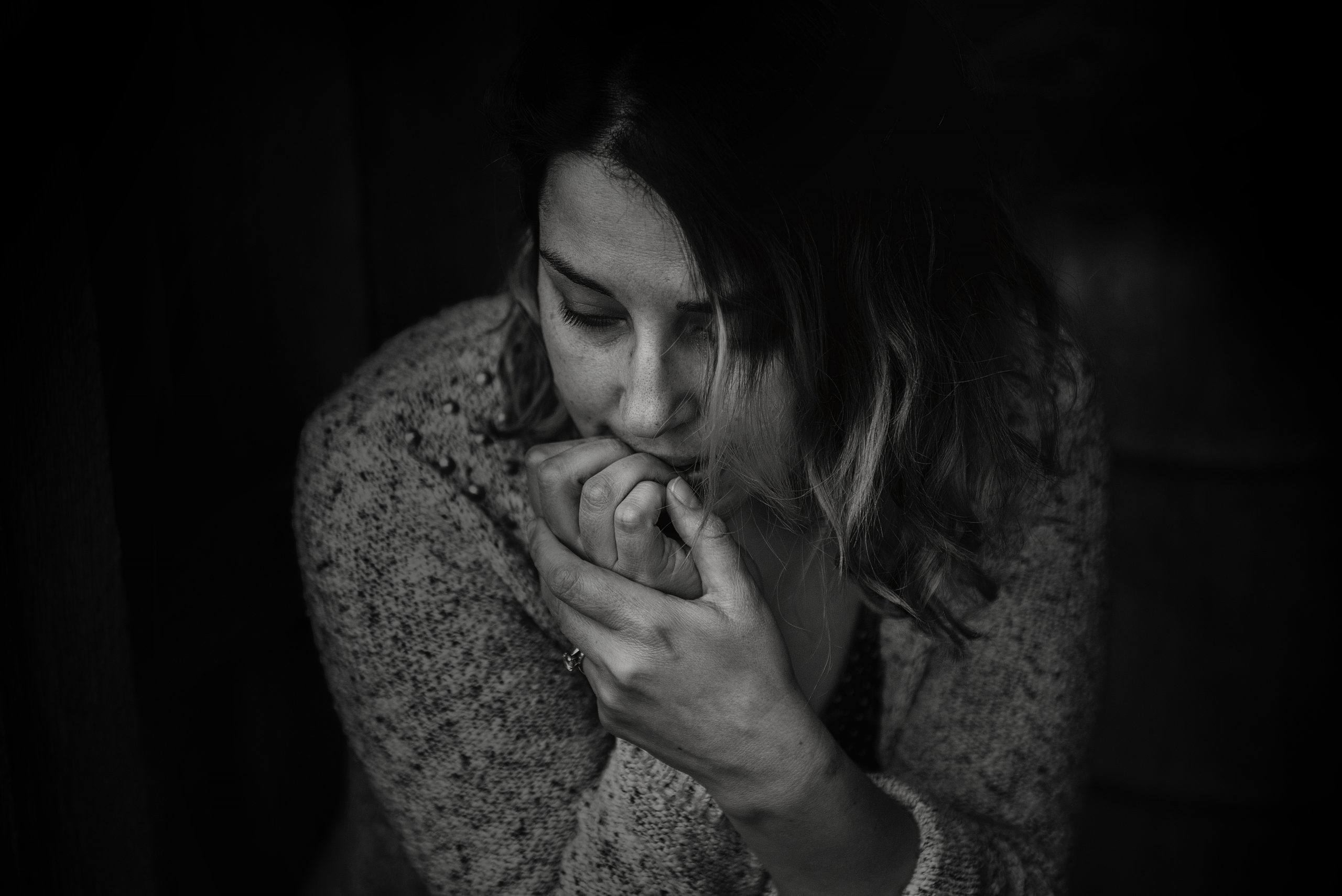 Whilst the symptoms of addiction can manifest in different ways depending on the individual, many addicts share a number of the same signs. Despite this, the addict is often the last person to be aware that they have a problem, often because they try to hide their use and are unaware of the outward signs of addiction that those around them can see. They believe that their drug or alcohol use is being kept secret from everyone, but the physical and behavioural changes are there for all to see. So what are the signs that someone may be in denial about having an addiction?

Whilst many will make excuses for their substance use, some are usually worried about being judged by those around them. This is especially true if they are using illegal substances. So some addicts try and hide their substance use by finding excuses to be alone. This could be spending large amounts of time in an empty part of the house, like the garage, or it might be finding excuses to leave to house. Sometimes a 5 minute walk to the shops can lead to being absent for hours.

Other signs of isolation are losing interest in hobbies and friends. This may be due to the need to prioritise using over sociable events, or it could be down to fear of being caught.

Many addicts will often change the people they are friends with. To try and justify their own use, they will spend time with other users so that it does not feel wrong. Often, an addict may surround themselves with other addicts so that they can tell themselves that what they do is perfectly normal and this leads to being encouraged to worsen their drug or alcohol use.

Many addicts will do anything to avoid being caught, whilst making sure that they can continue using. Family and friends will often notice general deceitfulness in an addict, including hiding alcohol or drugs, lying about where they are or what they’re doing or refusing to say where they have been.
Often an addict will convince themselves that they are telling the truth and that their behaviour is normal. Therefore, they will be unaware that their behaviour does not seem, when their family and friends find it hard to ignore.

A common sign of denial is when a substance user gives excuses or passes the blame onto others for their overuse. The individual might blame work, people or general stresses in their lives for ‘driving them to drink’.

This can be at school, at work or at home. An addict will prioritise drugs over their responsibilities in life and will often find it hard to concentrate at school or work. This may lead to frequent absences or missing deadlines.
At home, family responsibilities are often neglected and children may become unfed or ignored. Houses can become dirty due to not being cleaned. In extreme situations, this may lead to physical abuse.

A large indicator that someone might be abusing alcohol or drugs is frequent mood swings. Since irritability, anxiety and depression are common symptoms of withdrawal, many addicts will lash out at those they care about when they do not have access to substances. This is more apparent when they are questioned about their sudden change in lifestyle, when they convince themselves that nothing has changed.

Drug use can be a very expensive habit, as can drinking. Those who are using will often be short on funds and will try and hide this from those around them. Many will often avoid spending money on essentials such as food or clothes and may eventually lead to will paying their rent or bills. In extreme situations, an addict may resort to stealing. Talking about money will usually make them feel uncomfortable and they will change the subject or get overly defensive.