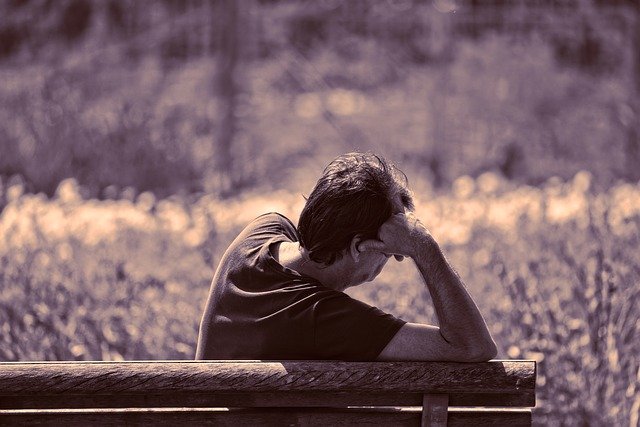 With an increase in the number of men and women admitting to suffering from eating disorders, at Cassiobury Court, we have delved into how the rise of editing photos on social media is leading to more eating disorders here.

What Are Eating Disorders?

The NHS further defines eating disorders as unhealthy attitudes towards food that can consume an individual’s every waking moment and cause many to become obsessed with the way they look.

What Types of Eating Disorders Do People Suffer with?

Across the United Kingdom, both men and women suffer from anorexia nervosa, bulimia, binge eating disorder, body dysmorphia and other specified feeding or eating disorders.

Irrespective of the eating disorder, individuals struggling will succumb to the pessimistic thoughts associated with their eating disorder. Sadly, this can cause many to become severely unwell and in need of hospital treatment.

The Rise of Editing Photos On Social Media

But why are people editing the photos and altering how they look?

Although social media users are aware that a vast amount of the photos posted on social media are edited and do not necessarily portray an accurate representation of an individual’s appearance, many find themselves striving for the looks that society deems as ideal.

In addition, both men and women admit to editing their photos to enhance their features.

Sadly, the rise of editing photos on social media is leading to more eating disorders.

The Link Between Editing Photos on Social Media and Eating Disorders

From wanting to appear slimmer to desiring enhanced features, research has determined that both men and women state that the rise of editing photos on social media has caused them to encounter pessimistic thoughts and feelings with regards to their self-perception.

According to the National Report on Self Esteem, 98% of women state that they feel as though they must look a certain way to fit society’s expectations.

Contributing to this, it is believed that 80% of men feel ever-lasting pressure to have the perfect body due to the way in which social media has portrayed the ideal male body.

Research published by Florida State University has confirmed that editing photos on social media have contributed to an increase in the number of people that are specifically worried about their weight and physique.

Looking at images of those that are thought to have the ideal body sees many making comparisons and asking themselves what they need to do to achieve their desired body.

In a bid to conform to society’s standards, several individuals will begin following strict diet regimes, restricting themselves to any foods that they believe will hinder their progress.

Unfortunately, this leads to an unhealthy relationship with food. When desired results are not obtained, many will go as far as starving themselves in an attempt to achieve a slimmer or more defined body.

Regrettably, when an eating disorder is present, those that are subject to anorexia, bulimia, binge eating disorder or other specified feeding or eating disorders will find themselves locked into a somewhat vicious cycle that they cannot escape without professional support.

Eating disorders, as touched on above, are severe mental health disorders that distorts an individual’s self-perception. Left untreated, eating disorders can have a plethora of short and long term ramifications.