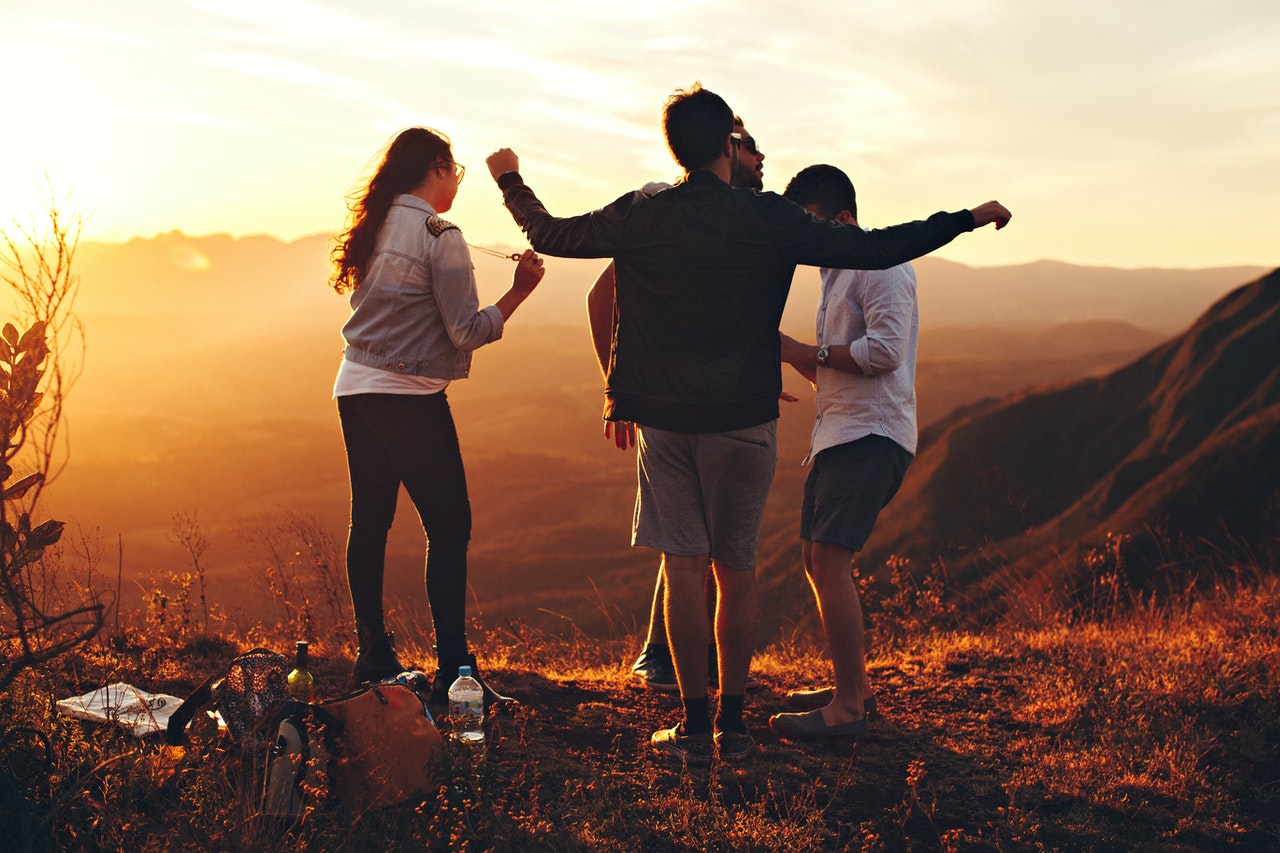 Teenage drug and alcohol abuse is a serious issue throughout the country.

Many young people experiment with drink and drugs in their teenage years – and even earlier.

In some ways a bit of experimentation is normal but even drinking low levels of alcohol can be harmful, as can trying illegal drugs.

It can harm development, lead to poor and dangerous choices and increase physical and mental health risks of various kinds.

It can be difficult to find exact figures but an NHS study looked at the prevalence of underage alcohol and consumption and smoking in England.

It found that in 2018 more than two-fifths (44%) of school pupils in England aged between 11 and 14 had drunk alcohol at least once, although this was from a self-reported survey. This increased through the age range from 14% of 11-year-old pupils to 70% of 15-year-olds.

9% of pupils said they had been drunk at least once over the past four weeks before the survey. Pupils who reported having drunk over the previous week said they had consumed an average of 10.3 units. A fifth (21%) of pupils estimated they had drank more than 15 units. It’s worth noting that under current guidance, adults are advised not to regularly consume more than 14 units of alcohol per week.

The same study found that a quarter of pupils (24%) had tried drugs at least once. Again this increased across the age range, with 9% of 11-year-olds and 38% of 15-year-olds reporting they had tried drugs. Cannabis was the most common drug tried but other substances including volatile substances (solvents), nitrous oxide, new psychoactive substances (so-called ‘legal highs’) and Class A drugs.

A more recent study by University College London suggested that the problems got worse as young people progressed through their teenage years. The Millennium Cohort Study found that one in ten 17-year-olds in the UK had tried hard drugs such as ketamine and cocaine. Nearly a third had tried cannabis and more than half admitted to binge-drinking.

The Dangers of Alcohol and Drug Abuse in Teens.

Drug and alcohol abuse can be a complex sort of Russian roulette whatever age you are.

For heavy users there can be a danger of immediate consequences such as substance poisoning (overdose) or being involved in a serious accident, while chronic long-term abuse can lead to a wide range of physical and mental health issues.

The effects of teenage drug and alcohol abuse can be even more pronounced, however, as young bodies and brains are still developing. According to the NHS, drinking can have an adverse impact on development of vital organs and functions, including the brain, liver, bones and hormones.

The use of drugs can also have a serious negative effect on development and can cause or exacerbate physical and mental health problems. Substance abuse can also lead to criminal or reckless behaviour and increase the risk of being involved in violence and teenage pregnancy.

The root causes behind teenage drug and alcohol abuse can be varied and wide ranging. The first stage of starting to drink or trying drugs may be nothing more than curiosity and experimentation.

There could be an element of youthful rebellion but drinking or taking drugs could also be a response to peer pressure. In particular, they may feel it will help them to fit in with certain friends or groups. If you drink heavily or use drugs around them, the behaviour may also be normalised.

Teenagers can also turn to drugs or alcohol, or increase their usage – in response to stress, self-esteem issues and various problems in their lives.

The NHS found that the reason young people drank or took drugs could change over time. The first time those who admitted to taking drugs did so, the most common reason given (by 50% of pupils) was ‘To see what it was like’.

When asked about the most recent occasion, the most common reason given was ‘To get high or feel good’. Again though, these were self-reported reasons and teenagers might not always be fully self-aware when it comes to underlying or root cause and self-destructive behaviour.

Drug and alcohol abuse can affect different aspects of a teenager’s behaviour and physical and mental health but it can also be difficult to spot. If your teenager becomes withdrawn or uncommunicative, it doesn’t mean that drugs or alcohol are involved!

Teenage years can be difficult at the best of times and some of the signs of substance abuse can easily be mistaken for ‘normal’ teenage behaviour. When it comes to students and teenage drug and alcohol abuse it can be even more difficult to spot if they are living away from home.

There may also be other underlying causes for troubling behaviour, from bullying to mental health issues such as anxiety or depression. It is always worth talking to any young person you are worried about.

Some signs that you might notice, however, include dilated pupils or bloodshot eyes, a drop in hygiene levels, loss of appetite (or increased appetite in some cases) and trouble sleeping. They may lose interest in school and activities or develop a new friendship group.

They may be more secretive and exhibit a sudden change in behaviour. And, of course, you might actually find drugs or alcohol or witness them drinking, using drugs or acting intoxicated.

Finding help for Teenagers with Drug and Alcohol Issues.

It can help to talk calmly and openly with teenagers about any drug and alcohol issues they might have. Some cases, especially those involving heavy, out of control consumption or addiction.

We can provide confidential help and advice, including putting you in touch with relevant organisations or recommending treatment if that is the best option.

Call us today if you are a young person with a problem or are concerned about someone you know.