Can Alcohol Cause Cancer? 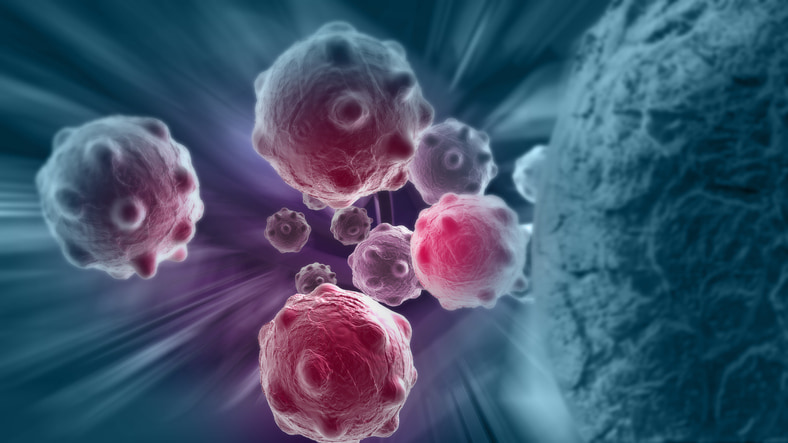 Many of us enjoy the occasional drink at home or on a night out. Alcohol is a socially acceptable drug and there is a common perception that drinking alcohol in moderation is not harmful. The risks are certainly exacerbated the more that you drink, but even a relatively moderate alcohol intake can be detrimental to your health. Alcohol is linked to a number of different physical illnesses and mental health conditions, including several forms of cancer.

What is the impact of alcohol on the body?

Alcohol is the number one cause of ill-health, disability and death among people aged 15-49 in England and alcohol-related illnesses and harms are prevalent throughout much of Europe. In England alone, there are more than a million admissions to hospitals for alcohol-related conditions every year.1

There are many short-term risks such as an increased chance of accidents, violence and alcohol poisoning and there are also many longer-term risks.

According to a US public health agency the CDC, long-term illnesses and health conditions linked to alcohol consumption include:

In addition, the CDC says that excessive alcohol use has been linked to cancer of the breast, mouth, throat, oesophagus, voice box, liver, colon, and rectum.2

What types of cancer are caused by alcohol

As well as the research cited by the CDC, leading charity Cancer Research UK says that drinking alcohol increases the risk of developing at least seven types of cancer.3

Breast cancer is the most common kind of cancer in the UK, with one in eight women developing the disease in their lifetime. There are several risk factors associated with breast cancer and some (like ageing and genetics) are impossible to avoid. Lifestyle can play a part though and multiple research studies have shown that drinking alcohol can increase your risk of developing breast cancer at some point.

Even moderate levels of drinking can increase this risk. Studies found that 11% of women who did not drink at all would go on to develop breast cancer during their lifetime. This figure rose to 14% for women who drank an average of 2 units of alcohol a day – that’s the equivalent of just one standard glass of wine. The risk continued to grow with the amount of alcohol consumed, reaching about 20% or one in five women who averaged 6 units of alcohol per day.

The NHS adds that it’s not yet known whether binge drinking on just one or two days of the week leads to a higher risk of breast cancer than drinking the equivalent amount spread evenly throughout the week.

It’s worth noting that the UK Chief Medical Officers’ low risk guidelines for alcohol consumption say that it is safer for adults to drink no more than 14 units of alcohol over the course of a week. The guidelines say this is safer rather than safe because even relatively small amounts can cause harm.

How does alcohol cause cancer?

Numerous studies have identified clear links between drinking alcohol and increased risks of cancer, but researchers are still investigating exactly why this is the case. We do not know for sure but there are several theories.

There is some evidence, for example, that alcohol can directly damage cells in the tissue of the mouth and throat, leading to an increased risk of cancer in these areas. Alcohol can also cause scarring of the liver known as cirrhosis, which could contribute to liver cancer. Alcohol’s well-documented effect on hormone levels could be behind its link to breast cancer and there is a possibility that there is a link between alcohol, cancer and certain bacteria in the mouth and throat.5

As more research is carried out we will learn more about these links between alcohol and cancer.

Does smoking and drinking together increase the risk of cancer?

Drinking alcohol and smoking cigarettes and other tobacco products have both been shown to be harmful on their own, with both having links to certain forms of cancer as well as other illnesses and health conditions. When they are combined, however, the risks appear to be even worse and there may be several possible reasons for this.

People who both smoke and drink may be at higher risk of developing mouth and throat cancer than people who only indulge in one of these behaviours for example – and will certainly be more at risk than people who do neither. It’s believed this may be because alcohol can make it easier for harmful chemicals from tobacco smoke to pass into the bloodstream through the mouth and throat. Alcohol might also change the way these chemicals are broken down in the body, making them even more toxic.6

In some cases, drinking can also lead to increased tobacco consumption, with some people smoking more heavily or only ever smoking at all when they drink.

How to lower your risk of getting cancer

There are some risk factors that are difficult or impossible to avoid in relation to cancer. There are genetic factors, for example, that may mean some people are more at risk than others. There are also many environmental and lifestyle factors that could increase the risk of developing cancer, however, and some of these risk factors can be decreased or avoided altogether.

Quitting smoking is one of the best things you can do for your health and changing your diet can also reduce your risk of developing some forms of cancer (and other health conditions). Another step you can take to reduce your risks of developing cancer and improve your health overall is to cut down the alcohol you consume or quit drinking altogether. If you have an alcohol dependency you may need help to reduce your alcohol intake, but help is always available if and when you decide to look for it.

If you feel that you need help with alcohol addiction or any other addictions then please get in touch. We are here to help.

To contact us please fill out the form below and we’ll get back to you, or alternatively contact us via the details below: Dr Otulana is a highly experienced GP and Addiction Physician. He has a specialist interest in Substance Misuse Management and he has a wide range of experience in the assessment, management (including detoxification) and residential rehabilitation of clients with various drug and substance addiction problems.  His main aim is to comprehensively assess patients with addiction problems and determine their treatment needs for medical detoxification treatments and psychological interventions. He is also experienced in managing patients who require dual drug and alcohol detoxification treatments.