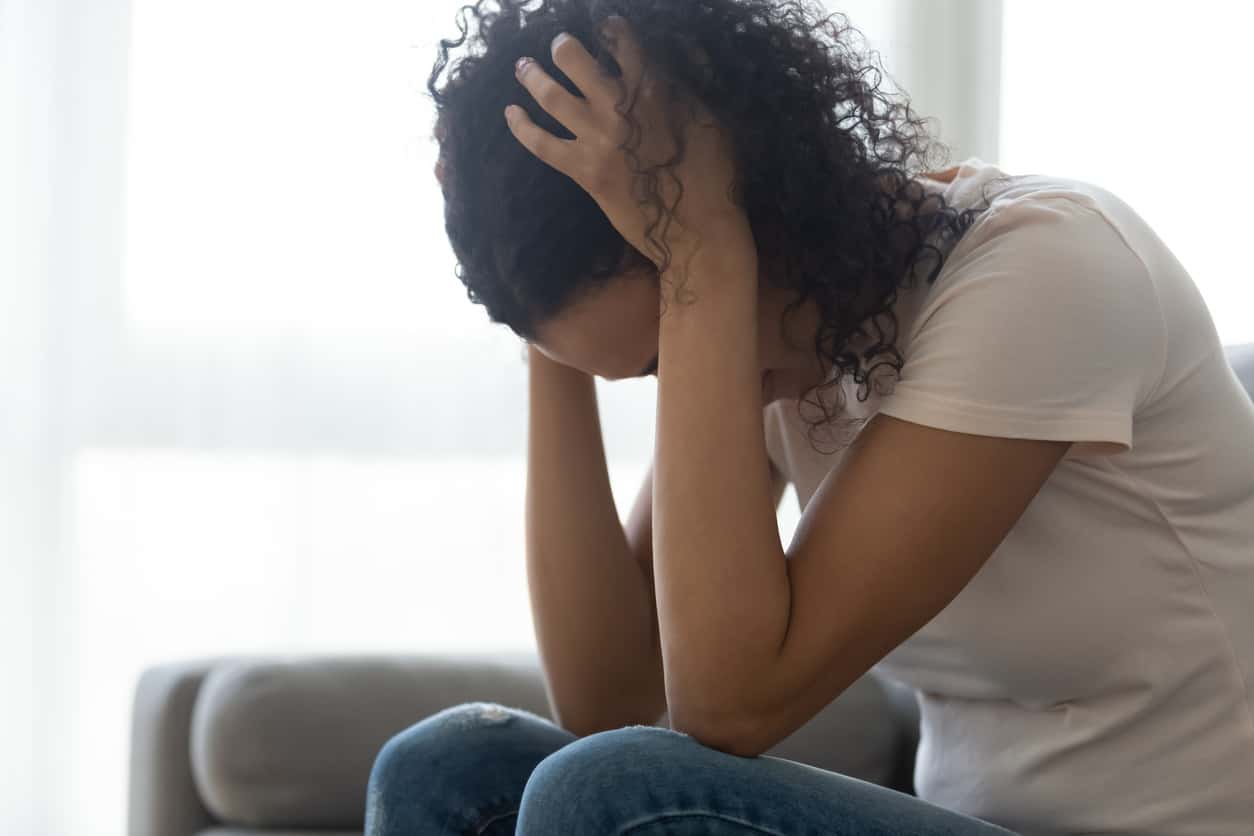 Many people seem to believe that alcohol cannot be as dangerous as other prohibited and illegal drugs. After all, it’s freely available and socially acceptable pretty much everywhere. Alcohol can be very harmful however, especially if used to excess.

There is no proven level of alcohol consumption that is actually safe but the Chief Medical Officers’ guidelines for safer drinking recommends that you drink no more than 14 units of alcohol a week, spread across 3 days or more. That’s around 6 medium glasses of wine, or 6 pints of regular-strength beer.1

Alcohol abuse is linked with a wide range of physical and mental illnesses, liver disease, including several types of cancer, stroke, high blood pressure, heart problems, illnesses due to suppressed immune system, anxiety and depression. Long-term or chronic drinking can also lead to a physiological dependency on alcohol.

When this happens, you may suffer alcohol withdrawal symptoms if you suddenly stop drinking or drastically reduce your intake. For some people these symptoms may be mild or not occur at all, but for others they can be severe and even life-threatening.

What is Alcohol Withdrawal?

Alcohol works as a depressant and in a heavy, long-term drinker the brain can start to compensate for this near-constant sedating effect. The main way it does this is by producing larger amounts of stimulating chemicals to more or less maintain your equilibrium. These include the ‘feel good’ chemical serotonin and norepinephrine, which is a relative of adrenaline and is related to alertness and energy.2

When the alcohol is suddenly withdrawn, there can be a big imbalance of these stimulant chemicals in your system. Your nervous system will effectively suffer from uncontrolled firing, which can result in a wide range of physical and psychological withdrawal symptoms.

Again, some people might experience minimal ill effects, while others might suffer severe withdrawal symptoms. This is often linked to the duration and heaviness of their drinking but can also vary from one individual to the next who have had similar drinking habits.

Some reasonably commonly experienced alcohol withdrawal symptoms could include:

The worst of a spectrum of alcohol withdrawal symptoms is known as delirium tremens (‘the DTs’). This condition is considered a medical emergency and can be extremely serious.

Delirium tremens generally follows on from a period of less severe symptoms and additional symptoms can include:

The timescale can vary but the first withdrawal symptoms could come on within a few hours of your last drink and may peak after anywhere between 24 and 72 hours (1-3 days).

One medical review presented a typical timetable of withdrawal symptoms divided into stages, which were:

Symptoms could include visual, auditory and tactile hallucinations.

Symptoms could include generalised tonic-clonic seizures. These are the types of seizures often associated with epilepsy, which were formerly known as grand-mal seizures.

It has been reported anecdotally by those going through or working in addiction recovery but is not officially recognised as there have been few scientific studies on PAWS.

It has certainly been observed that people recovering from alcohol and other addictions can continue to experience a wide range of largely psychological issues including mood swings, anxiety, irritability, tiredness, variable energy, low enthusiasm, variable concentration and disturbed sleep. It is believed that these symptoms may occur as your brain ‘resets’ and your brain chemistry gradually regains equilibrium.

How Are Withdrawal Symptoms Treated?

Some people may not require treatment for withdrawal symptoms, but it is always safest to undergo alcohol withdrawal (also known as detoxification or detox) in a medically supervised environment. In cases involving moderate to severe withdrawal symptoms, doctors or other qualified medical professionals may be able to prescribe appropriate medications.

Benzodiazepines such as diazepam (Valium), alprazolam (Xanax) and lorazepam (Ativan) may be used to reduce the likelihood of seizures, for example. Neuroleptic medications can help depress nervous system activity and nutrients such as folic acid, thiamine, and magnesium could be used to help reduce certain withdrawal symptoms.4

Because alcohol withdrawal can be so severe, it is always best to undergo detox – the period during which you metabolise the alcohol already in your system – under supervision.

A dedicated detox clinic is ideal for this purpose and a holistic alcohol rehab programme can help you to explore and address every aspect of your alcohol abuse and addiction problems. This can help you to avoid relapsing or slipping back into bad habits, making sure that the pain of withdrawal was not all for nothing.

If you think you have a drinking problem and are ready to seek help, it’s always best to do so without delay. Contact us today for expert, confidential advice or to start the admissions process rolling.