Not all addicts fit the stereotype 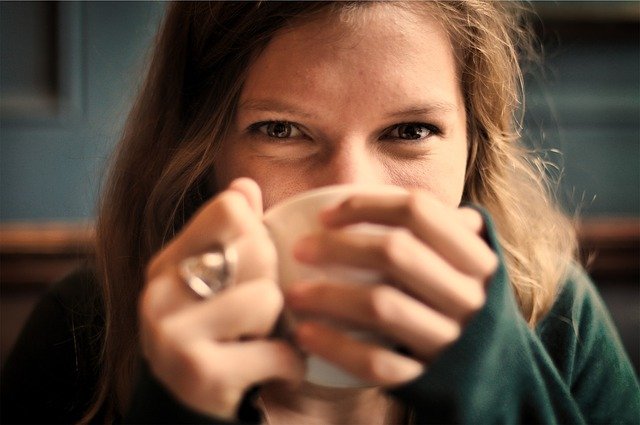 Recently, an article was published in the Daily Mail where a photographer tried to capture the human face of drug addiction, with the headline “The Haunting Face of Drug Addiction, homelessness and poverty”. The photographer went to great efforts to be sensitive towards his subjects, whilst also trying to educate viewers about the physical effects of drug abuse. The intention is to try and de-stigmatise drug addicts, which is done effectively. However, one assumption that hinders the recovery of many who suffer from addiction is that all addicts fit a certain stereotype.

Stereotypes can come in many forms, from appearance to personality. Many people thing that they would be able to spot a drug addict due to their poor personal hygiene, old or damaged clothes, bad skin or gaunt facial features. Others see addicts as those who are unable to hold down a job, have no ambition, have problems with the law or even based on what social class they belong to.

In fact, many addicts who seek drug rehab live seemingly normal lives. They have stable jobs, homes, families and friends – many of whom will be unaware that a problem even exists. To some, they may even have seemingly idyllic lives. However, many of these people will live secret double lives and go to great efforts to keep their addiction secret, even from those closest to them. Tragically, the signs are sometimes missed until it is too late.

In February, we were met with the sad news that the actor Philip Seymour Hoffman died from a heroin overdose. He was very successful in Hollywood and had starred in critically acclaimed films. Despite being in his 40s, his stock was continuing to rise, and he was famed for his high work ethic. After 23 years of sobriety, a period of relapse cost him his life. Less than a year earlier, Corey Monteith also died from a heroin overdose and a period spent in drug rehab. He was a rising star from the hit TV series Glee, famed for his good looks and charismatic personality. Many were unaware that he had struggled with substance abuse for over a decade.

Whilst these might be high profile examples, there are many people who also lead normal and even successful lives whilst struggling with addiction. The stereotype that is often banded about makes them more reluctant to seek help and can hinder their recovery for a number of reasons. The main issue is that they will have a stronger sense of denial because they do not fit the image that is expected of an addict. Their seemingly normal lives can also mask their problems from those around them, meaning that they do not feel the pressure to get clean.

Some addicts may accept that they have a problem, but are worried about the stigma that may be attached to them if they seek help. They might be worried that if news gets out about their condition, it might damage their career prospects and those around them may lose trust or treat them differently. There are many assumptions that are made about addicts and these are harmful to anyone who needs help.

Addiction can affect people from all walks of life and are not restricted to the images that we see in the media. No matter what your current lifestyle is, addiction needs to be treated as soon as possible to avoid losing what you value in life. At Cassiobury Court, our drug rehabilitation programme helps many high functioning addicts overcome their condition and get their lives back on track.