What You Need To Know About Cocaine Addiction 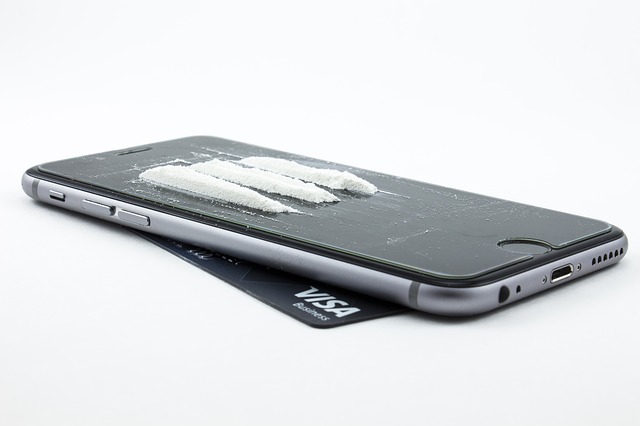 In decades past, cocaine was something of an enigma to your average person, used only by the super-rich or the seriously addicted. However, over the past few years, it has become easier to find and afford, meaning that more and more people are struggling with its addictive nature.

Cocaine has been around for thousands of years and is one of the oldest and strongest drugs in the world. 5000 years ago, natives of the Andes Mountains would chew coca leaves to sustain them at high altitudes. During the 19th century, cocaine was farmed and prepared for use in medicines, and used against everything from depression to sore throats. After a time, the damaging effects of the drug began to show, with patients becoming dangerously addicted. This is why cocaine is now an illegal drug, possession of which can land you in prison for up to 7 years in the UK.

What Does Cocaine Do?

Cocaine use has a variety of effects on your body, some of which feel good and others which feel bad. It is interesting to note that the physical feeling of general stimulation brought about with cocaine use can feel very unpleasant but, thanks to the drug’s stimulation of the reward centre of the brain, the brain begins to associate even the negative feelings with the sensation of being ‘high’. This makes it dangerously easy to become addicted to cocaine.

Feeling Associated With Cocaine Use Include:

Long term cocaine use can lead to a blunting of emotions overall, so that the user never really feels very much, whether they are currently on the drug or not.

Physically, cocaine use can cause:

How Do You Get Addicted to Cocaine?

Despite the negative effects, cocaine is one of the most addictive drugs that there is. Cocaine use causes the brain to release more dopamine, one of the chemicals that make you feel happy. This feeling of happiness and security is key to the addictiveness of the drug, and causes a psychological addiction in that the user finds it hard to enjoy themselves without it, knowing how much better they would feel if they were using.

For chronic cocaine users, the viciousness of the comedown that comes after using cocaine can cause them to keep using it in order to avoid the negative after-effects.

Signs that you or someone close to you might be suffering from a cocaine addiction are not always the easiest to spot, as someone who is on cocaine can still seem very ‘with it’ and in control. However, things to look out for include:

Risks of Using Cocaine In The Long Term

One of the major issues associated with chronic cocaine use is financial. Cocaine is cheaper now than it has been in the past but it still a very expensive habit to have, meaning that addicts find themselves getting deeper and deeper into debt and not being able to get out of it. This is especially true for those who find themselves missing work because of their use.

Cocaine users find themselves surrounded by lots of people all of the time, thanks to its use as a party drug, but these friendships are generally inauthentic and based on having a good time, meaning that at the end of the day there are no close connections for the cocaine user to fall back on.

For many, cocaine is also the gateway drug to more dangerous drugs, such as methamphetamine, crack cocaine and heroin. This also ties into being surrounded by false friends, many of whom will be deeper into the drug scene than yourself.

There are a whole host of issues that come about physically with repeated use of cocaine. In the short term, you may find that your issues with anxiety get worse or may come on for the first time. Some people find that it brings on other mental health issues such as depression or even psychotic symptoms.

The heart and brain suffer badly from cocaine use, with heart failure and permanent brain damage both risk factors for long term use. Users are 700% more likely to suffer a stroke in the 24 hours after using cocaine, and liver and kidney failure are common in addicts.

It is also well documented that snorting cocaine damages the cartilage in your nose that separates your nostrils. Over time this can cause the septum to rot away, leaving the addict permanently disfigured.

How is Cocaine Addiction Treated?

At our comfortable rehabilitation centre, we offer courses of detox and rehab that help to treat drug dependency, but also deal with the psychological aspects that may have led to this point. We offer long term personalised aftercare for substance abuse sufferers to ensure that you don’t fall back into bad habits after you leave us, and we support you medically during the detox process so that you can do so without putting further strain on your health.

Your treatment will be based on an intensive programme of group work and individual counselling, as well as complementary therapies including social activities and exercise classes.