The Relationship between ADHD and Addiction 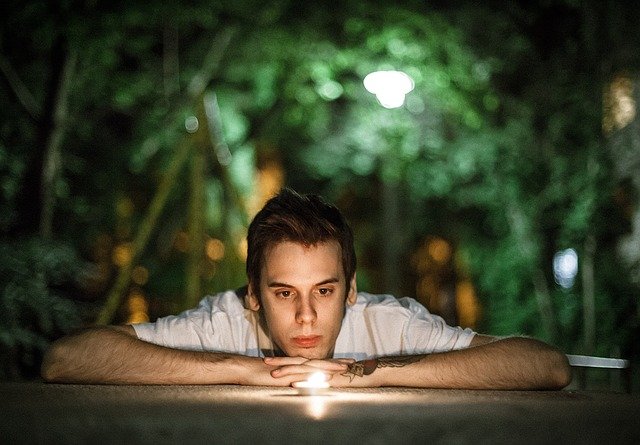 There has been a longstanding correlation in regard to drug and alcohol addiction and ADHD, and the link between both conditions might be linked stronger than first thought.

Many people who seek alcohol and drug rehab in London, also seem to show signs of ADHD.

Research has pointed out, that 25 percent of adults who are treated for alcohol and drug abuse have a co-morbid ADHD condition.

The two conditions tend to mix together, but not in a positive way. People who suffer from ADHD, can be easily distracted, and have a tendency to be very impulsive.

Living with ADHD can be difficult, as little day-to-day tasks can become a stressful experience. This could lead to finding alternative and unhealthy ways to cope with stress, like drug and alcohol abuse.

A psychiatrist at a hospital in the north-east of the USA has stated that stress and difficulties at work are much more prevalent in young people with ADHD. The example used was of two young women, who claimed that the work that a typical person does in one hour, takes them two hours.

Getting to work early, and staying late has caused them to spend much more time at work, and causes them to struggle mentally.  The psychiatrist also found that the risk of abusing drugs and alcohol is two to three times higher than for people who tend to have no attention deficit disorder.

One would wonder why this link between ADHD and substance abuse has never been put together before. The main reason would be the fact that Adult ADHD was not even recognised by medical professionals up until recently.

It was considered a condition that children would outgrow once they get to the puberty stage. However, research points out that in the US, nearly 4.4% of all adults show signs of attention deficit disorder (ADD), which in turn led to billions of dollars in lost working hours.

The reason why it is misdiagnosed in adults this often is the fact that the hyperactive aspect of ADHD (The H in the abbreviation) often disappears after childhood. Hyperactivity is the symptom most associated with ADHD, and the other attention-related disorders fall to the background and are not as noticeable as hyperactivity.

Other research points to the fact that among adults being treated for alcohol and substance abuse, the rate of ADHD is about 25%.

Dopamine is a chemical in the brain, that releases feel-good chemicals and gives you a feeling of general well-being. Cocaine is a drug often associated with ADHD, as it boosts your dopamine receptors and therefore makes you feel happier and more self-confident.

If ADHD sufferers have trouble with addiction, why willingly give them a mind-altering drug?

Surprisingly, there has been a study with the focus on people with ADHD, and drug abuse in later years. One focus group had been using Ritalin since an early age, and the other group did not use anything throughout their lives.

The focus group that has been left untreated, were twice as likely to abuse drugs or alcohol, including Ritalin.

If you are someone is looking for Alcohol and Drug Rehab in London and you feel like the underlying issue might be ADHD, do not hesitate to contact Cassiobury Court.

We can offer you individual therapy, to help you beat your addiction first, and find the right place for help to treat your ADHD afterwards.