As the heatmap shows, the North East of the UK has the highest death rate for drug abuse in 2017, with the North West and Wales coming in second and third respectively.

The South-East had the lowest number of deaths. In 2017, 3,756 people died from taking either illegal or legally prescribed drugs in England. Generally, this figure has remained stable, but it is still high and an ongoing cause for concern. So, how do the numbers break down from the statistical research?

Two-thirds of the 3,756 figure were accidental deaths that were related to overdose and drug abuse. Generally speaking, while deaths from spice and mephedrone are down in the UK by 50%, deaths from fentanyl have risen by an alarming 29% – from 58 to 76 between 2016/17.

Some users mix fentanyl with heroin, a highly dangerous and addictive substance, causing fatal (accidental) overdose. Carfentanyl, which is even more dangerous and up to 100 times stronger than fentanyl, has also been known to cause the deaths of 27 people during 2017 (again, due to fatal overdose).

The number of deaths from other opiates such as heroin and morphine have gone down slightly since 2012, but deaths as a result of cocaine abuse are on the rise. Overall, Scotland’s drug abuse figures are the worst in Europe, while the figure of 66.1 drug-related deaths per 1 million people in England and Wales is three times that of figures compiled in all other EU countries, as well as Norway and Turkey.

A reason for these large numbers of deaths as shown on the heatmap could be a lack of government funding. Substitution programmes (opioid substitution therapy) that help drug addicts beat their addictions by substituting an illegal substance for prescribed medications such as diamorphine and methadone, are having budgets cut as the government tries to reduce the UK’s debts.

Such programmes can save many lives, but funding to local councils who pay for such treatments has been drastically cut, meaning authorities are more stretched. It is believed that the average cut on opioid substitution therapy and support is 26% as of 2014.

Add this to the 30% additional cut that drug and alcohol addiction treatment programmes have faced over the last 5-10 years, and it is easy to see how many regions of the UK are financially stretched, potentially failing those who really need the help of such services.

As well as funding cuts, there is also the concern of rises in cocaine and ecstasy-related deaths, many of which are accidental because impure or contaminated/black market substances are taken. For many people, because local authorities are financially unable to provide treatment, private rehabilitation such as that offered by Cassiobury Court continues to be a more successful way of getting much-needed help and treatment for drug usage. 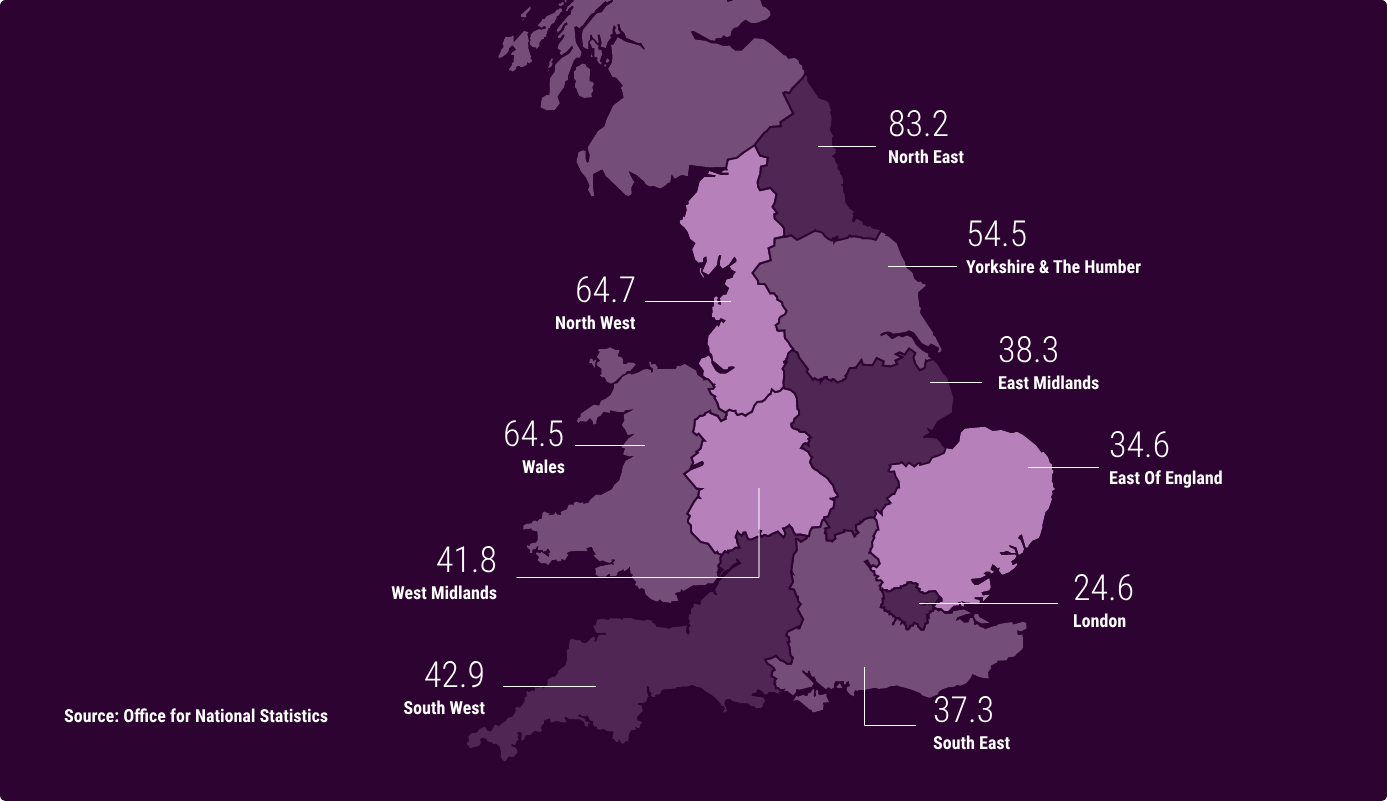