Big Pharma the “root cause” of opioid crisis in America 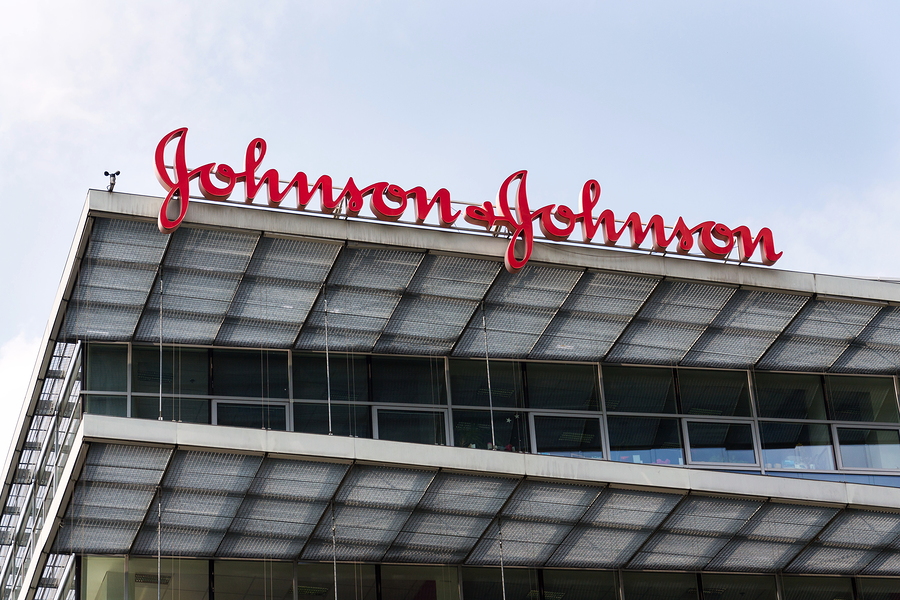 In a landmark ruling, an Oklahoma judge recently ordered Johnson & Johnson to pay $572 million as part of an injunction that found the pharmaceutical firm partly liable for the human and financial costs of the current prescription painkiller crisis in the U.S.

As one of America’s biggest companies, this verdict is a huge blow for the industry as a whole, as further firms fear that they are now in the firing line for their actions. The suit was the latest of many to be tried across the U.S, with over 2,000 lawsuits currently aimed at drug companies. Major firms such as these are now believed to have driven the opioid crisis that has claimed hundreds of thousands of lives across the country since the early ’00s.

In the case of Johnson & Johnson vs Oklahoma, the pharmaceutical giant was accused, alongside subsidiary company Janssen Pharmaceuticals, of costing the state billions of dollars and causing thousands of deaths thanks to its part in fuelling the opioid epidemic.

Johnson & Johnson have denied any wrongdoing, but data revealed during the trial proved a culture of downplaying the risks of opioids to customers and physicians.

Sales representatives were trained to tell doctors that the risk of addiction was 2.6% or less if the drugs were prescribed by a doctor and, most shockingly, doctors were specifically targeted as ‘key customers’ if they had a history of prescribing a high amount of opioids.

Cleveland County District Judge Thad Balkman, reading from his decision, stated: “The opioid crisis has ravaged the state of Oklahoma and must be abated immediately. As a matter of law, I find that defendants’ actions caused harm, and those harms are the kinds recognized by [state law] because those actions annoyed, injured or endangered the comfort, repose, health or safety of Oklahomans.”

This decision has set an exciting precedent for those with outstanding suits with major firms such as this one. Since 2017 hundreds of lawsuits have been filed against a number of drug companies across the country.

During the two-month Johnson & Johnson trial, a raft of secret data was revealed in evidence against the pharmaceutical giant, helping to prove the industry’s complicity in the US opioid crisis.

Mike Hunter, Oklahoma’s attorney general, revealed that, between 2015 and 2018, 18 million opioid prescriptions were written in a state which has a population of 3.9 million. Since the year 2000, more than 6000 people have died from opioid overdoses, and there are thousands more still struggling with addiction. He accused Johnson & Johnson of being the architects of a “cunning, cynical and deceitful scheme” designed to ramp up the sales of prescription opiates across the country and working to change medical practice by influencing everyone from doctors to regulators.

A federal judge in Ohio unsealed data which proved that a host of corporations produced more than 75 billion opioid pills over just six years, not only ignoring the rising addiction epidemic but actively targeting regions which were hit worst by the crisis.

The data, collected by the Drug Enforcement Administration, notes that there were warnings being given out by the DEA which fell repeatedly on deaf ears as the number of overdose deaths continued to grow.

Responsibility is not on just a few companies

This new data was unsealed as the result of a civil lawsuit brought against a number of major pharmaceutical companies across the US. Featuring companies such as Walgreens, CVS, Johnson & Johnson and McKesson Corporation, this is thought to be the largest civil lawsuit in American history.

Until recently, Purdue Pharma was taking most of the heat for this issue. Purdue Pharma creates OxyContin, a high-strength and popular opioid pill. In the early 2000s, the company ran a highly successful advertising campaign which changed medical practice so that opioid pills became the default treatment for chronic pain.

But Purdue Pharma did not do this secretly. In fact, the tactics of the campaign were well known within the community, and many of the companies currently facing lawsuits used these exact techniques in order to drive sales of their own opioid drugs.

Working in tandem with other major companies, these firms were able to convincingly make false claims about the safety of the drugs, manipulate data, fund false studies and even alter scientific papers to show a less than 1% risk of addiction.

Much of the industry was in charge of providing the FDA’s income, a symbiotic relationship which meant that the FDA was unable to be truly subjective in its drug approvals.

Not only did the release of previously sealed data include statistics and evidence of ignored warnings, but there were also emails and other communications where top players within the companies being sued declared outright that they were aware of the problem. These included emails from Johnson & Johnson, Purdue Pharma and Mallinckrodt.

One of the most shocking examples was a 2009 email between pharmaceutical firm Mallinckrodt’s national account manager, Victor Borelli, and Steve Cochrane, a sales executive at KeySource Medical.

In the email, Borelli informed Cochrane that a new shipment of Oxycodone tablets was on its way.

Cochrane responded: “Keep ’em comin’! Flyin’ out of there. It’s like people are addicted to these things or something. Oh, wait, people are…”

It can happen to anyone

Whilst these lawsuits show a positive trend regarding how seriously the law is beginning to take the opioid crisis, it is still very early days. These drugs are still over-prescribed, under-researched and sold for profit in many cases. This means that it is still shockingly easy to get hooked on opioids without understanding the risks.

For those living with chronic pain, opioids are a blessing, and not everyone will get addicted. But it is possible to get addicted very quickly to these types of drugs, and once addiction takes hold it can feel almost impossible to get free again.

Cassiobury Court is a rehabilitation facility that is able to help with all types of addiction. Often it takes longer for those with an addiction to prescription medication to realise that this is what is happening, as the drugs are prescribed by a trusted source and they need the drugs to deal with pain. We can help you to get to the bottom of your addiction and work out coping mechanisms to help you when you return to your normal life, even if this does mean finding new ways to cope with chronic pain.

Cassiobury Court offers individual, group and family therapy sessions to help you to deal with every area that your addiction affects, and we offer a dedicated 12-month aftercare programme to ensure that you have every bit of help you need.