Differences Between Alcohol Abuse And Alcoholism 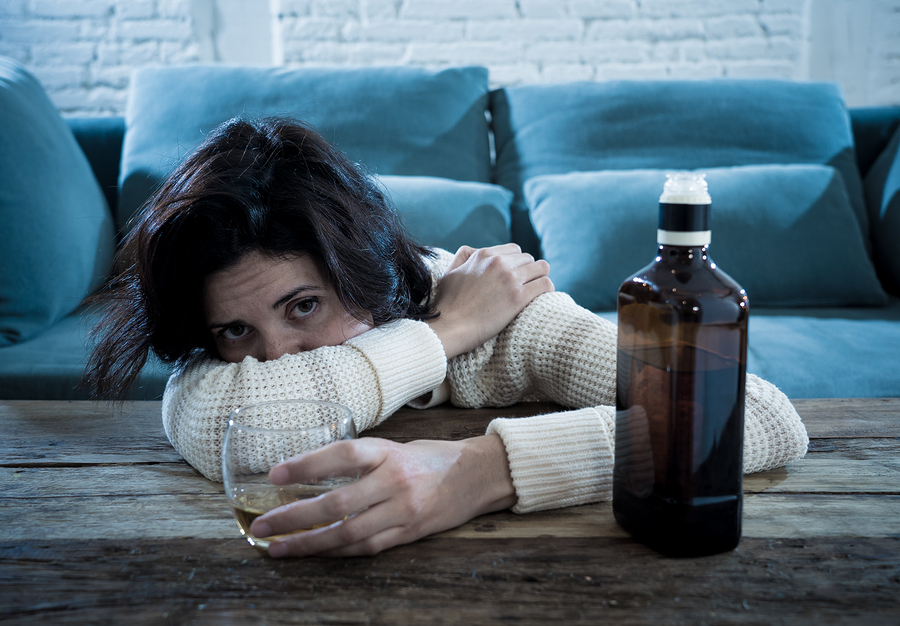 Whilst many people believe that alcoholism is black and white, so that you either are an alcoholic or you are not, there are actually three types of drinkers:

Whilst alcohol abusers are not yet addicted to alcohol, and could cease their drinking habits if they felt that they had to, their drinking is still not considered moderate or healthy, unlike social drinkers.

•A social drinker can take or leave alcohol. They may enjoy a glass or two of wine in the evening with a meal, or on a night out with friends, but if this isn’t available then they are just as happy to go

•An alcohol abuser drinks to get drunk, may engage in riskier behaviour and even feel as though it would be a struggle to stop drinking. Unlike an alcoholic, an alcohol abuser still has the ability to quit drinking of their own accord.

•An alcoholic is unable to get through each day without alcohol and cannot function without a drink. They will find it virtually impossible to quit drinking without professional help.

Symptoms Of Alcohol Abuse And Alcoholism

If you are worried that you might be an alcohol abuser, signs to look out for include:

•Problems with friends, family and work because of your drinking habits

•Legal problems because of drinking

•Neglecting responsibilities in favour of drinking or because of hangovers

Meanwhile, the symptoms of alcoholism include:

•An intense craving for alcohol when you are not drinking

•An inability to stop drinking when you start

•Lying about your drinking habits

•Increased alcohol tolerance (finding it increasingly difficult to get drunk)

•Not being able to get through the day without a drink

Whilst people who abuse alcohol are still putting themselves at risk, and allowing alcohol to have a negative effect on their lives, it will usually be the case that they don’t think about drinking as soon as they wake up, and they most likely won’t drink every day.

However, whether you identify with the symptoms of an alcohol abuser or an alcoholic, both conditions require professional support to stop them from getting any worse.

Who Is At Risk For Alcohol Abuse And Alcoholism?

There are a wide range of factors which can contribute to a person becoming dependent on alcohol. For some, genetics makes them predisposed to problem drinking, whilst for others it will be a traumatic event or series of psychological and social factors which bring about their addiction.

There are no hard and fast rules for what causes alcohol abuse and addiction. Whilst someone with a family history of alcoholism may never drink problematically in their lives, another person with no predisposition to the condition may become an alcoholic.

Most scientists will agree that there are just a few things which tend to crop up time and time again in studies of alcoholics, and these are that most alcohol abusers and alcoholics will suffer from one or a combination of:

Alcohol abuse is also most common amongst males, people in their late teens and early 20’s and those going through a major life upheaval or those recovering from trauma.

Some of the most common signs of alcohol abuse include:

•Isolating themselves from friends and family

•Choosing activities where they can drink over any others

•‘Needing’ a drink when dealing with a stressful situation

•Changing friends in order to be around people who drink more

If you are worried about your drinking then it is always worthwhile going to see your doctor and explaining your concerns. Your doctor will be able to ask you questions and ascertain whether or not your drinking habits are something to be concerned about, and help you to get the support you need if they are.

When diagnosing you, doctors have a range of tools to help them to determine just how damaging your drinking habits are. A doctor may ask you about your drinking habits and overall physical health, and they may also perform tests on areas of the body that are most affected by alcohol, such as the brain, heart and liver.

One screening tool that is used commonly in diagnosing alcoholism is CAGE, a questionnaire which is used to measure how bad a drinking problem is.

The four CAGE screening questions are:

•Have you ever thought that you should cut down on your drinking?

•Have people annoyed you by criticising your drinking?

•Have you ever felt guilty about your drinking?

•Have you ever had a drink first thing in the morning to steady your nerves or to get over a hangover?

If you answer yes to two or more CAGE questions then this is a sign that you require professional help with your drinking problem.

To diagnose alcohol abuse, a doctor may ask you questions that are designed to highlight and identify areas of concern. Answers to these questions help them diagnose where you are on the spectrum of drinking disorders. Questions you can expect are:

•Have there been occasions where you have ended up drinking more than you meant to?

•Have you continued to drink despite it making you feel depressed, anxious or physically ill?

•Have you felt a craving to drink alcohol?

•Have you experienced alcohol withdrawal symptoms?

•Have you lost interest in other hobbies and activities than drinking?

•Has your drinking gotten you into trouble with the law?

•Have you taken risks while drinking that could have harmed yourself or others?

If you have concerns that you are suffering from an alcohol addiction, are abusing alcohol or are simply concerned that you are on the path towards problem drinking, Cassiobury Court is here to help.

We run a dedicated rehabilitation centre where you can detox from alcohol and get long-term help rehabilitating from your addiction. Your rehab journey can take anything up to 90 days if required, and you will be given a full year of round-the-clock aftercare to help you to recover comfortably.