How Drugs Effect your Mental Health 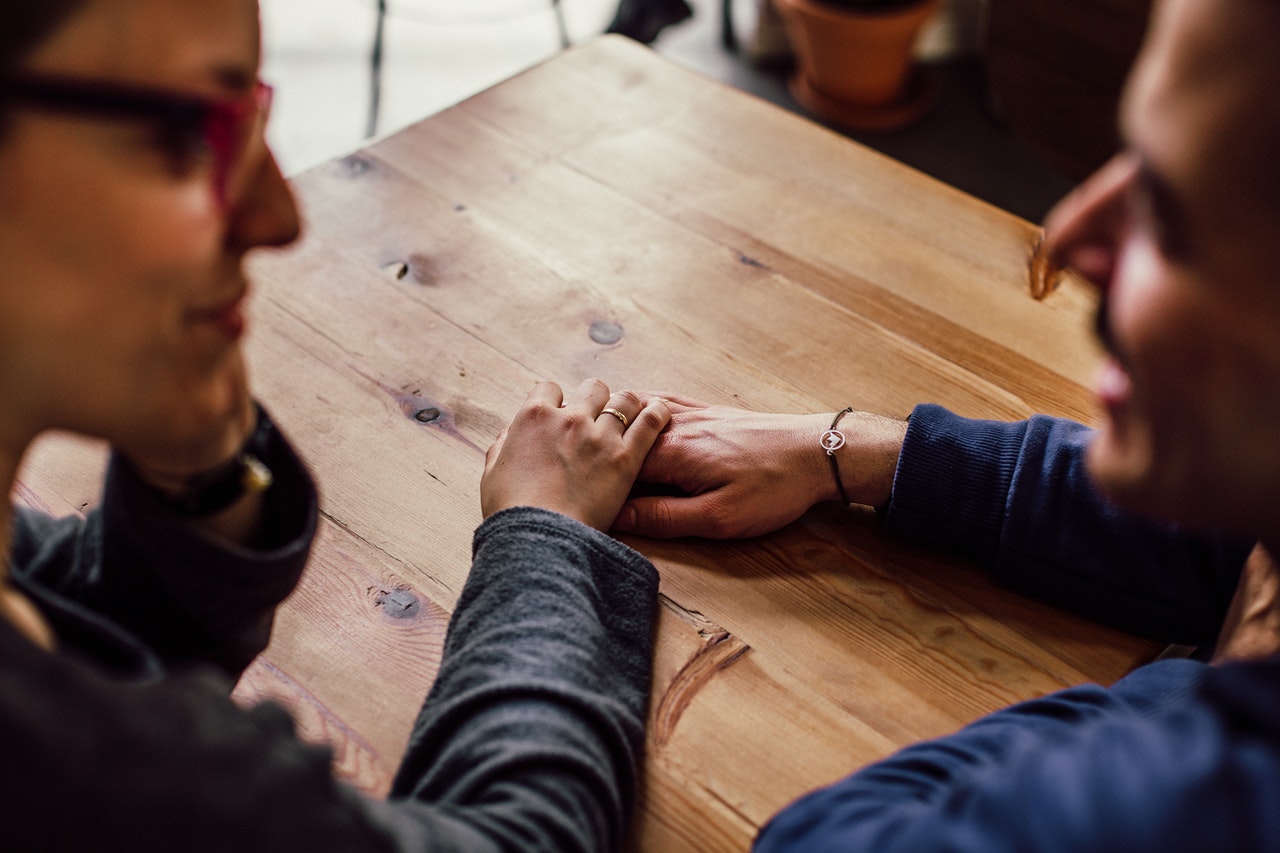 Drugs are substances that change the way our bodies and brains work.

In terms of substance abuse, they can include various types of illicit drugs, misused prescription drugs, new psychoactive substances (also known as legal highs) and legal drugs such as alcohol.

They provide various effects that can vary widely depending on the substance involved and the individual. For many people, the whole point of recreational drug use is to temporarily change the way they think, feel and experience but drug use can also have serious long-term effects, including a damaging impact on mental health.

How Drugs affect your Brain

Drugs affect the brain in different ways and can also affect the central nervous system and physiological functions such as heart rate and blood pressure. Depending on the drug involved it could affect the way your brain produces and processes neurotransmitters including:

Different drugs have different effects on different parts of the brain and body. Marijuana, for example, interacts with cannabinoid receptors to produce a relaxing effect. Some parts of the brain like the hippocampus are heavily impacted and, as this deals with short-term memory, marijuana use can impact this area.

The cerebellum and base ganglia are also affected and marijuana can also alter moods, induce paranoia, impair motor function and sensory perception. Opioids such as heroin, meanwhile, flood the brain with dopamine. This ‘hijacks’ the limbic system responsible for behavioural and emotional responses and creates an intense high that users will often desperately want to recapture.

Prolonged Drug use can change the way your Brain works

Over time prolonged drug use can change the way the connections work and even change the structures of your brain. Modern brain imaging techniques have provided us with a greater understanding of how drug use can affect the brain, such as changing the volume of the frontal cortex, which is responsible for logical thinking, goal setting, planning, and self-control.

Some of the changes mean that the user needs to supply more and more of the substance involved to get the same effect, leading to a build-up of ‘tolerance’ to the drug. When combined with changes to parts of the brain associated with impulse control it helps explain why some drugs are so addictive and difficult to quit without the type of treatments provided in drug rehab.

The Connection between Substance abuse and Mental Health

While addiction is generally considered to be a brain condition or disease rather than a mental illness, there is certainly a big connection between drug addiction and mental health. Substance abuse has been linked to a number of mental health conditions, from anxiety and depression to full-blown psychosis.

Not everyone who uses drugs will develop a mental health condition and not everyone suffering from their mental health will go on to misuse drugs. The two do often go hand in hand, however, and according to the NHS somewhere between a third and a half of people who access mental health services will experience mental health and drug or alcohol problems at the same time.

The US National Institute on drug abuse says that multiple surveys have found that around half of all people that experience a mental illness will also suffer from a substance misuse disorder at some point in their lives and vice versa.

They also note that, while there is less available data on this type of co-morbidity amongst younger people, research does suggest particularly high rates of simultaneously occurring mental health and addiction issues. Up to 60% of adolescents being treated for substance use disorders in community programmes were also found to meet the diagnostic criteria for a mental illness.

What is Dual Diagnosis?

Dual diagnosis is the term generally used for these instances when mental health and drug or alcohol misuse problems co-exist, meaning the person is suffering both at the same time. It is also sometimes known by other names such as dual disorder or co-morbidity. Although dual diagnosis is very common, the relationship between addiction, substance misuse and mental health can be very complex and difficult to unravel.

There are a number of established elements, however, including:

This should not be used as a reason to keep drinking or taking drugs though. As we can see from the various examples above, mental health and substance misuse can lock into a vicious cycle, with the two elements influencing and exacerbating each other.

Luckily, addiction and mental health problems can be successfully treated in a number of different ways and settings. At Cassiobury Court, for example, you can access treatment for a wide range of conditions including drug and alcohol addiction and various mental health issues including eating disorders and symptoms associated with PTSD.

When treating either an addiction, substance misuse or mental health issue, it’s important to consider any co-existing conditions and the interplay that may exist between them.