Are you a Weekend Alcoholic? 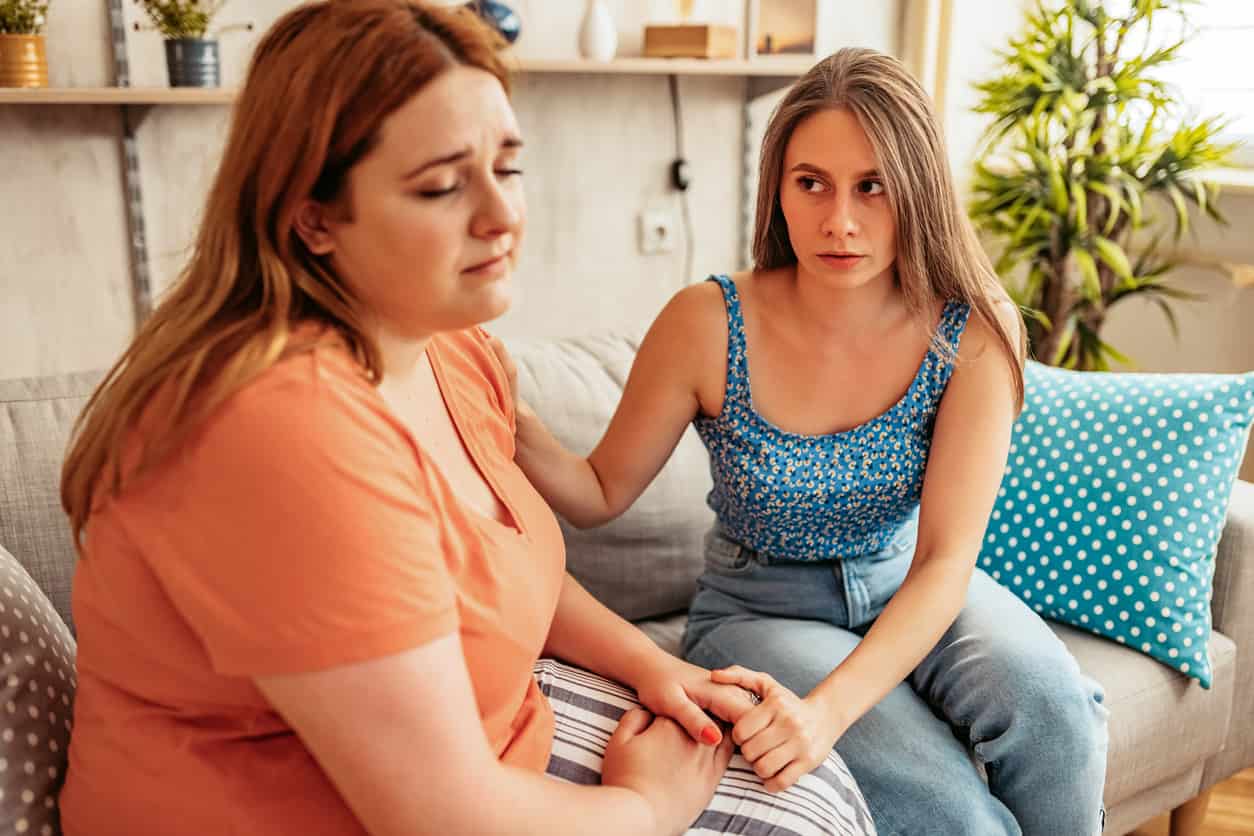 If you only drink on the weekend, you can’t have a problem with alcohol consumption, right? Unfortunately, that’s wrong.

Even if you don’t touch a drop of alcohol all week but binge or drink excessively on the weekend, you could be putting your physical and mental health at risk.

Here, we explore the term ‘weekend alcoholic’ in more detail.

What is a Weekend Alcoholic?

Put simply, a weekend alcoholic is someone who usually only drinks on the weekend. But, when they do, they typically drink heavily or even binge drink.

While drinking at the end of the week, or at the weekend, is a common factor within British culture, using it as a release – and drinking huge quantities, fast – can be bad for your body. This can effect on your sleep and  cause long-term health conditions.

What’s more, because weekend alcoholics refrain from drinking throughout the week, many struggle to realise that they even have a problem. If you’re worried about your own behaviour though or think a loved one may show signs of being a weekend alcoholic, it’s important to get the right help.

Am I An Alcoholic?

For a man, binge drinking is determined by drinking more than four drinks in a 2-3 hour window. For a woman, that number of drinks falls to three in the same time period. Even if you don’t drink during the week, drinking this much on the weekend could be having more of a problem than not.

Dangers of Binge Drinking at the Weekend

Binge drinking at any time can be dangerous for both physical and mental health, and can lead to long-term and serious health conditions. This can also result in insomnia, alcohol poisoning and alcohol dependence as well as effects on your relationships, finances, family life and career.

However, the biggest dangers of binge drinking at the weekend is the acceptance of weekend drinking and partying.

More specifically, the majority of adults use alcohol to celebrate a work milestone or even as a way to relax after a week of work. Alcohol is now socially acceptable which makes it even easier for someone to become a weekend alcoholic and not realise.

There is the potential for someone to be what’s known as a functioning alcoholic; individuals who are able to function well while hiding their weekend binges. Even if your work life and family life is fine, binge drinking at the weekend is always a cause for concern.

Weekend alcoholics often don’t realise that they’re suffering from an alcohol addiction, just like any other addict. Over time, a weekend alcoholic will need more alcohol in order to experience the same pleasure or high that they first had when they started to drink. This creates a tolerance and build-up in the body and a vicious cycle of addiction begins.

Finally, weekend alcoholics can often be surrounded by friends and colleagues who act in the same way. This can make it even harder for the individual or someone else to recognise that there could be a problem.

Signs That Your Drinking is Problematic

There isn’t a set list of symptoms that mean you could have a drinking problem or that you should get professional help. Instead, it’s usually a pattern of behaviours that indicate alcohol is having a wider impact on your health, finances, lifestyle and even career.

What’s more, if you’re questioning your drinking, then it’s important to consider what has led you to this point. That’s where the team at Cassiobury Court comes in, our trained advisors will be able to listen to you and help you to realise if you have a problem.

Some commons signs that your drinking may be problematic include:

As with any addiction, often the only way to walk away from it, once and for all, is to go to a specialist rehab centre. While this might sound like a daunting step, if alcohol is having an effect on your health and lifestyle, then drug and alcohol rehab will help you to get your life back on track.

At Cassiobury Court, we offer a wide range of leading treatments designed to help individuals to understand their addiction. Using a combination of behavioural therapies as well as talking therapy, counselling sessions and wellbeing and holistic advice.

We support weekend alcoholics to recognise their triggers and come up with new and healthier ways to celebrate the weekend and release any stress.

We’ll also give you details of local support groups in your area like Alcoholics Anonymous and our phone line is always open too – whether you need some advice, want some help or have a question. If you’re concerned about your own alcohol usage, or that of a loved one, why not get in touch with our friendly team today?

Our advisors are real people who have experience in addiction and recovery, and they’re ready to help you next.