Mixing Cocaine with Alcohol: Is It Dangerous 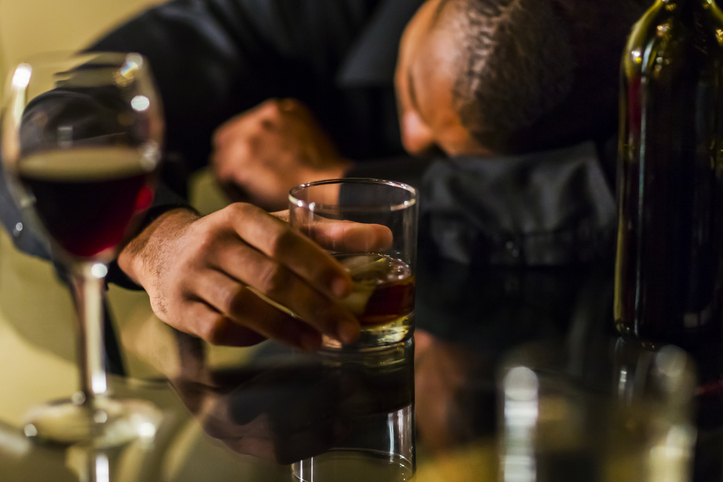 Cassiobury Court offers a nationally renowned cocaine detox and addiction treatment programme in Watford, Hertfordshire. Many of our clients report the common practice of mixing cocaine with alcohol.

In this post, we outline the added health dangers posed when you choose to mix alcohol with cocaine. Taken alone, cocaine is an incredibly dangerous drug to consume given the risks this drug poses to your heart. But when mixed with alcohol, the risks of taking cocaine are compounded many times over.

Shockingly, many cocaine addicts purposefully mix this deadly drug with alcohol. This is because many of these people believe mixing cocaine with alcohol makes them feel even more ‘euphoric’. This euphoria is caused by cocaine-induced dopamine release in the brain. In fact, drinking alcohol is thought to vastly prolong the effects of cocaine. Users also consume alcohol to decrease the negative symptoms associated with the cocaine ‘comedown’. Furthermore, cocaine weakens the effect of alcohol. This, in turn, allows the user to drink much more alcohol than he or she would usually consume during a drinking session.

In this post, we aim to educate our readers on the clear health risks this presents when cocaine and alcohol are consumed together.

The science of mixing cocaine and alcohol

When you choose to mix cocaine and alcohol together, a toxic “metabolite” by-product is formed in your liver. This metabolite is called cocaethylene. Cocaethylene damages the liver and may even lead to a heart attack. Cocaethylene also takes up to five hours longer than cocaine to be broken down in the liver.

One sign of trouble is an irregular heartbeat, also known as ‘heart palpitations’. NHS England and Wales estimate a person is treated for cocaine overdose at least every ten hours in one of its many hospitals. The NHS claims many of these people suffer because they have mixed alcohol with cocaine. In fact, scientists claim the cocaethylene produced from mixing cocaine and alcohol can increase the risk of death by up to twenty-five times when compared to consuming cocaine without alcohol.

Mixing cocaine and alcohol together also poses risks to non-drug users. This is because the drug user is more likely to commit acts of violence against others when under the influence of alcohol.

Mixing cocaine and alcohol is also blamed for increases in the occurrence of violent crime committed by young people.

People who choose to consume cocaine and alcohol together are frequently involved in an affray with other people. This may lead to assault and a criminal record. Many people who have chosen to mix alcohol and cocaine have even been sent to prison as a result of inflicting physical violence against innocent bystanders.

Getting help for cocaine addiction

If you are worried about your cocaine use the call Cassiobury Court today on 01923 369 161. We also offer alcohol rehab help and drug detox treatment at our treatment centres in Watford, Hertfordshire and Blackpool, Lancashire.